Strong, active, highly-educated and independent women of the Dawoodi Bohra community succeed in multiple roles in their professional, family and community lives. The values of Islam and the legacy of exemplary female role models, such as Moulatuna Fatima, daughter of the Prophet Mohammed and Sayyida al-Hurra al-Malika, Queen of Yemen, endure today in the rich tapestry of the Dawoodi Bohra community, which honours the integral role and significance of women.

Dawoodi Bohra women, encouraged from childhood to pursue all educational opportunities, lead successful, purposeful lives, excelling in a diverse range of fields. The impact of their social contributions is felt in every sphere of society. These women strike a unique balance between leading modern lives and adhering to traditional values and beliefs, enabling them to achieve personal growth and work for the betterment of society and the environment.

The Prophet Mohammed states, ‘The pursuit of knowledge is compulsory upon every Muslim man and Muslim woman.’ Throughout Islamic and especially Fatimid history, many women have become revered scholars. For instance, Sayyida al-Hurra al-Malika, who ruled Yemen nearly a thousand years ago, was known to teach high-ranking scholars from behind a veil.

As a result of the emphasis placed on equal education within the community, Bohra women today pursue various fields of education, working towards personal development, community service and successful careers. In the past century, the leaders of the Dawoodi Bohras have worked tirelessly for the advancement of Dawoodi Bohra women. In particular, they ensured equal access to education and established schools and hostels with amenities for girls. This has propelled the community to reach a universal female literacy rate, with most going on to pursue higher education and engage in a wide range of professions.

For over half a century, the Dawoodi Bohra community’s premier educational institute, Aljamea-tus-Saifiyah, has admitted female students to its eleven-year education programme for community leadership. The progress of female candidates to such advanced stages of religious training and traditional Islamic sciences is unique in much of the Muslim world. Additionally, there are nearly 3300 Dawoodi Bohra women and girls who have, to date, committed the entire Quran to memory, comprising 50% of Dawoodi Bohras who have achieved this challenging feat. 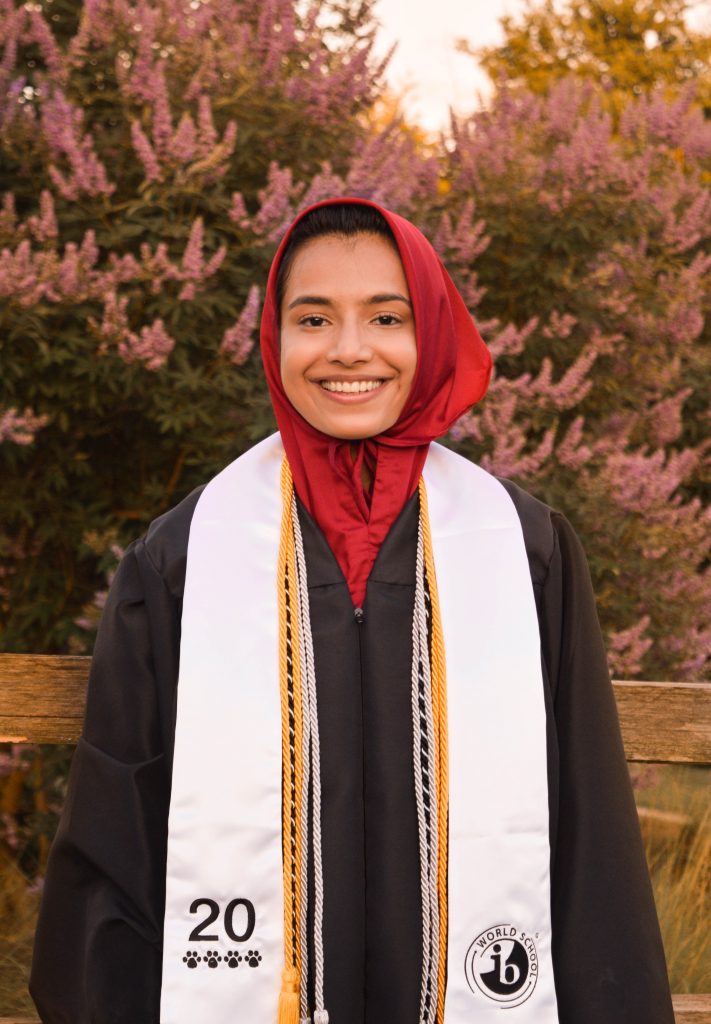 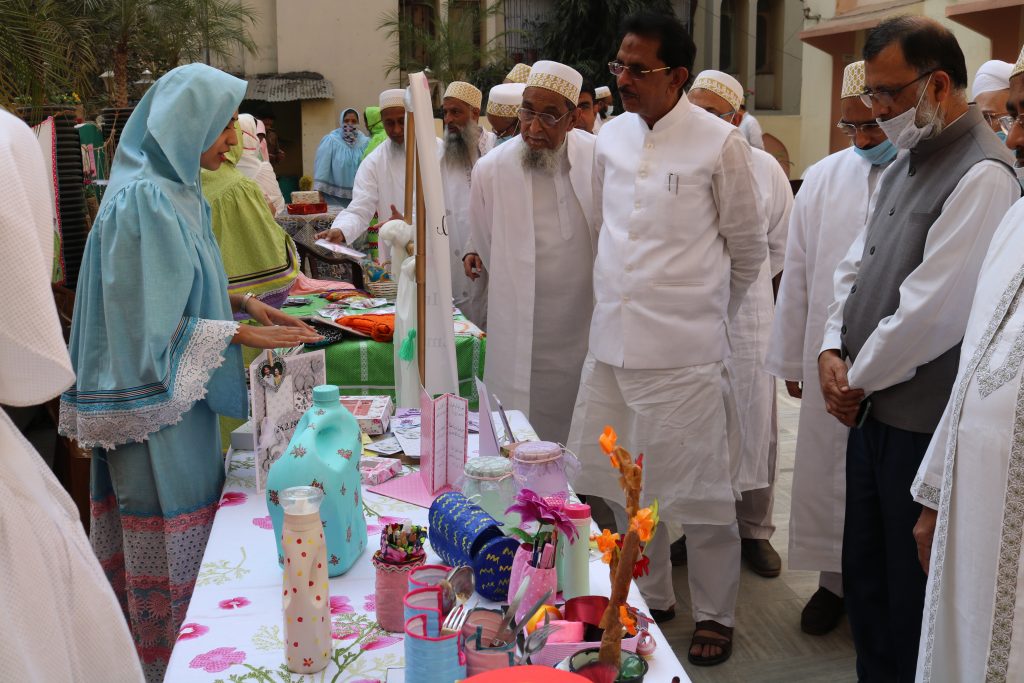 Inspired by the Prophet Mohammed’s consort Maulatuna Khadija, a respected and accomplished entrepreneur whose trade caravans traversed Arabia, Dawoodi Bohra women today are succeeding in a range of professions and enterprises. Many Bohra women excel in such careers as medicine, IT, engineering, law, academia and finance. Others are making a mark in home-grown enterprises. True to the entrepreneurial Bohra spirit, many Bohra women utilise their skills to create unique products and run their own businesses, ranging from apparel and culinary items to calligraphy and graphic design. Home-based artisans and entrepreneurs, especially, have flourished in recent years, taking advantage of modern marketing strategies and social media platforms.

RIDA
The Dress of the Dawoodi Bohra Women

The rida, a distinctively colourful and unique form of hijab, reflects Bohra women’s dedication to their beliefs, culture and values, fulfilling the purposes of modesty and adornment while shaping a distinct identity for themselves. As women of the community testify, their one-of-a-kind attire is a source of pride, safety, beauty and self-respect.

Promoting positive self-image, the rida helps circumvent issues that many people, especially young women, face in society. Often, many women feel pressure to conform to social standards of beauty, which contributes to the issue of female objectification and adversely affects an individual’s sense of humanity and self-worth. Bohra women, however, assert that the rida is a source of liberation and empowerment, allowing themselves and others to better appreciate their talents and personality as well as their attire. 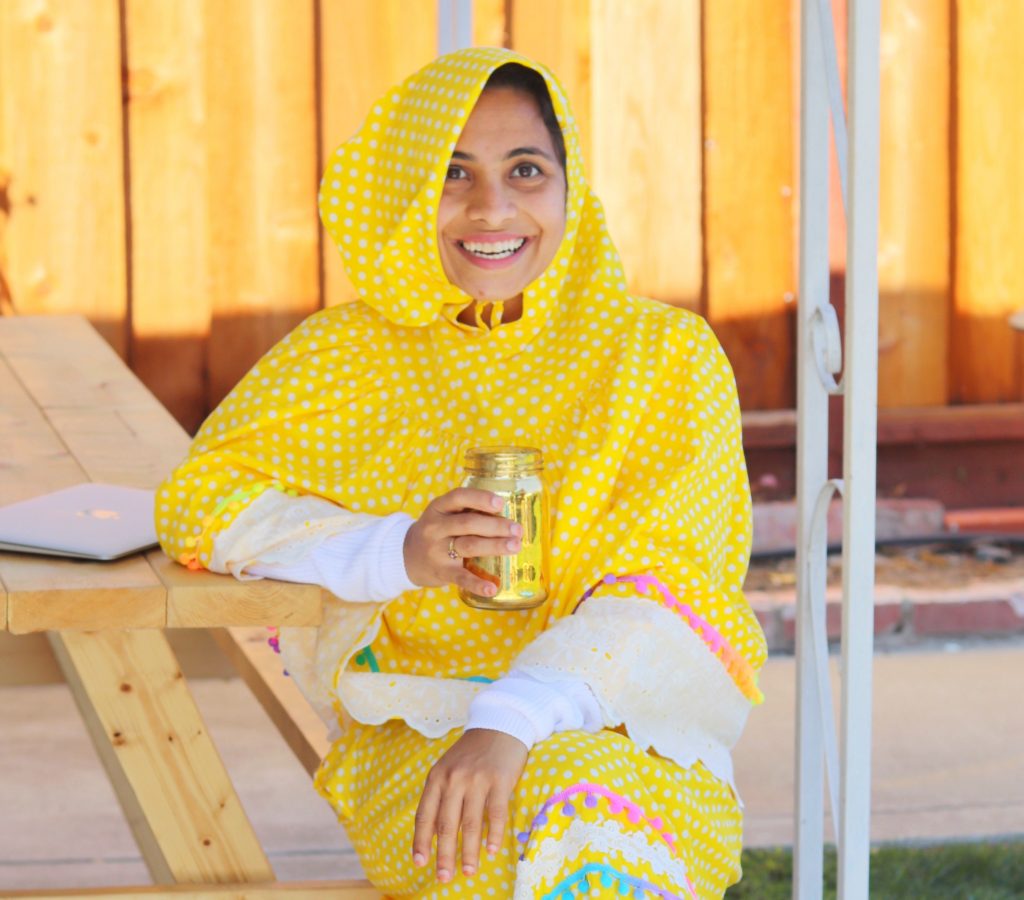 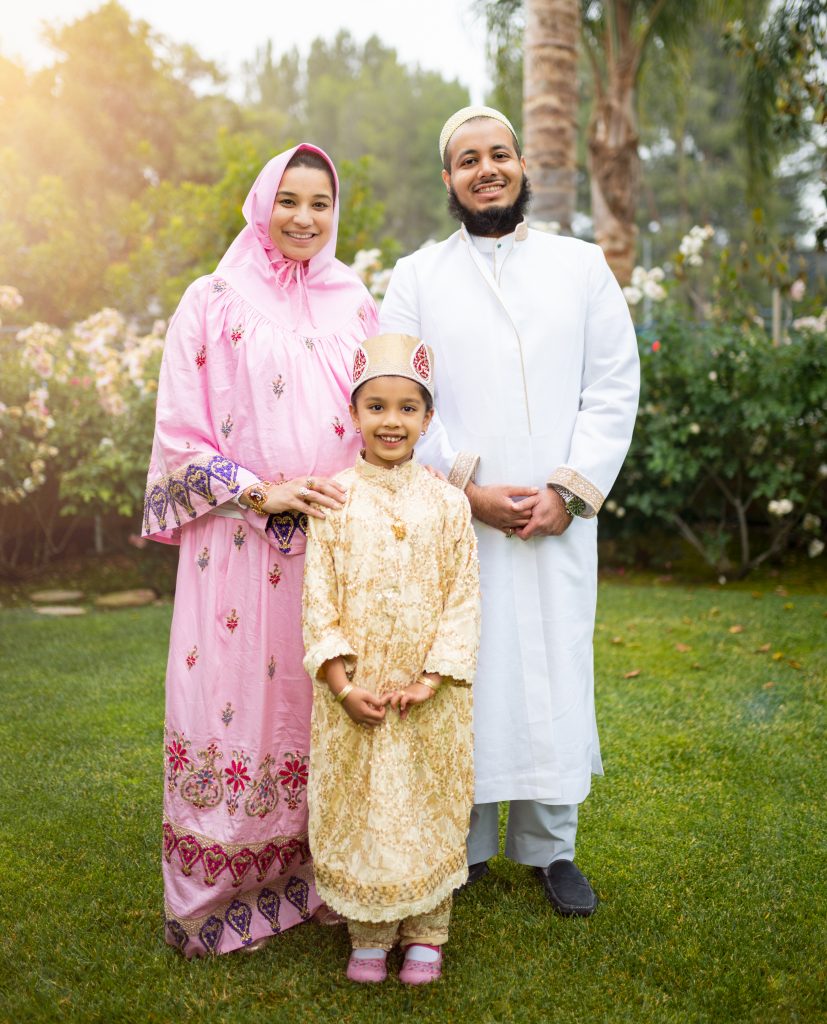 Along with pursuing the best of education and career, Bohra women value the importance of home, marriage and family, inspired by Maulatuna Fatima, who demonstrated the significance of remaining steadfast in commitment to one’s home. A role model for all Muslims, especially women, she not only nurtured her family but when the time came, rose to protect and defend them, holding fast to her values even in the direst of circumstances. True to these traditional values, Dawoodi Bohra women dedicate themselves to managing their homes—a career in itself—and nurturing their familial relationships, recognising the importance of the skills and knowledge required for successful home management and especially for the upbringing and education of children.

Women of the Dawoodi Bohra community have the distinctive ability to effectively balance the aspirations of modern life while staying true to their cherished traditional values. They are successful homemakers and nurturers, thriving entrepreneurs and professionals and contributors to the community and society.