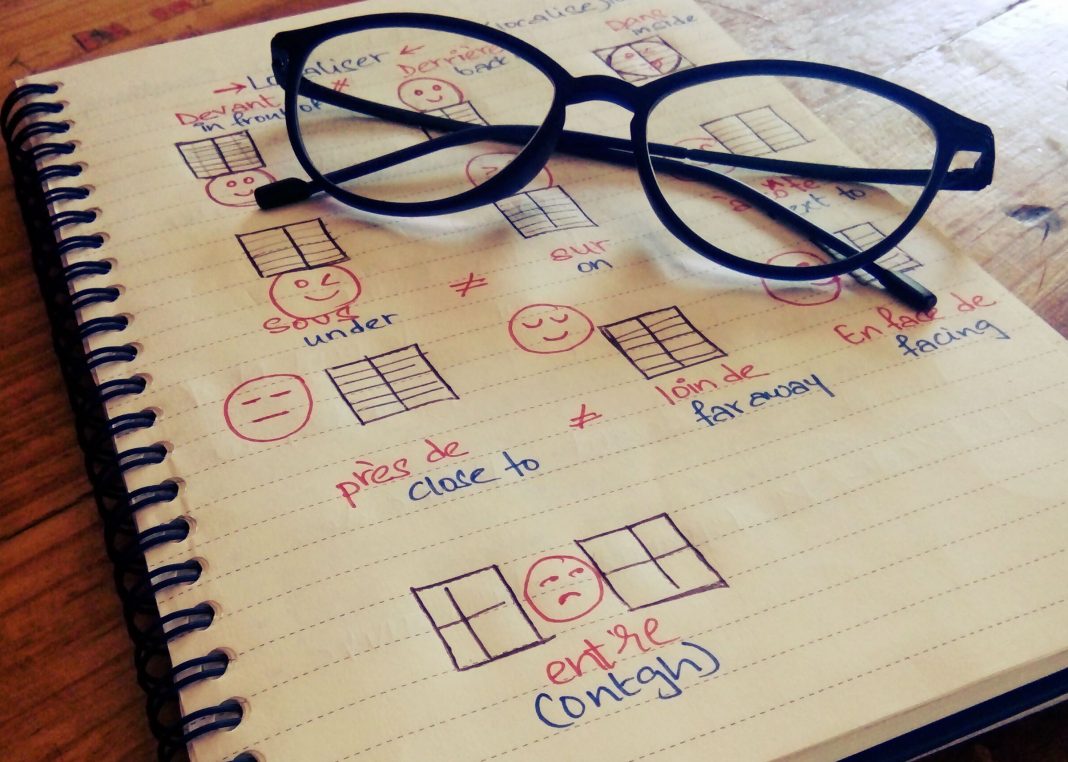 Fatema Indorewala, a year 9 student of Aljamea-tus-Saifiyah, the Dawoodi Bohra community’s premier educational institute, shares how she made the most of her time living in Madagascar and imbibed various aspects of its culture, especially learning how to speak French.

I’ve always had a deep affinity for learning new things, but  it was getting acquainted with a new language that really fuelled my inquisitiveness. It began four years ago, when my father was transferred for work to Madagascar, a land that is very distant from my hometown in India, yet has now become very close to my heart. As I was finding my place in breathtaking Antananarivo, the capital, I became fascinated by everything about it and decided to explore the place in my own way. In the two years I was there, I learned to love the culture, the way of life and a bit of one of the languages.

One of my first aims was to gain proficiency in the French language. In retrospect, it was one of the most significant decisions I’ve made. It became a gateway to broaden my horizons in many areas. Initially, I struggled to find a coaching centre that met my criteria: A beginner’s multi-month course in French, private coaching and a sense of community where socio-cultural exercises could help me grasp the language.

Finally, my expectations were met at Alliance Française, a reputed international organisation that provided me with an immersive environment to experience the nuances of francophone culture. In the course of four months, I had grasped the basics of the language, its grammar and pronunciation. After getting some vocabulary down, I decided to start practising in real life. I resolved to put myself out there, interacting and engaging in conversation with the locals. Moreover—no matter how exhausting it was—I re-watched all my favourite TV shows with French dubbing, switching between French and English subtitles and pressing pause after every line to look up words. Tedious? Very! But fast-forward to today, it was all worth the while.

I went to classes every morning with my driver, Edwin. One day, as guests were coming over, my mother had asked me to bring some chocolates on my way back. I opened Google Maps (and not Google Translate, for the first time) and helped Edwin navigate the route to the nearest candy store. He smiled in surprise and granted me a satisfied nod. I chalked it down as an achievement.

You know how good it feels when you stretch your muscles after not using them for a while? That’s how good my brain feels whenever I’m posed a question in French and they listen to me without looking confused.

On the last day of class, my coach took me to a French café and asked me to place the order. To my surprise, as I was browsing through the menu, I could make out half of the dishes. I made a discreet hand wave to catch the server’s eye and managed to utter a fairly well-strung sentence in French. The details escape me, but the memory of that first little interaction in French remains firmly intact. From that point onward, whenever I went out for meals with my family, I would initiate the interaction and place the order. Their reassuring faces boosted my sense of confidence.

The journey of learning a new language opened new doors for me. It helped me forge relationships through communication that went from being short and restricted to expressive and meaningful, making me truly belong in a completely novel culture.