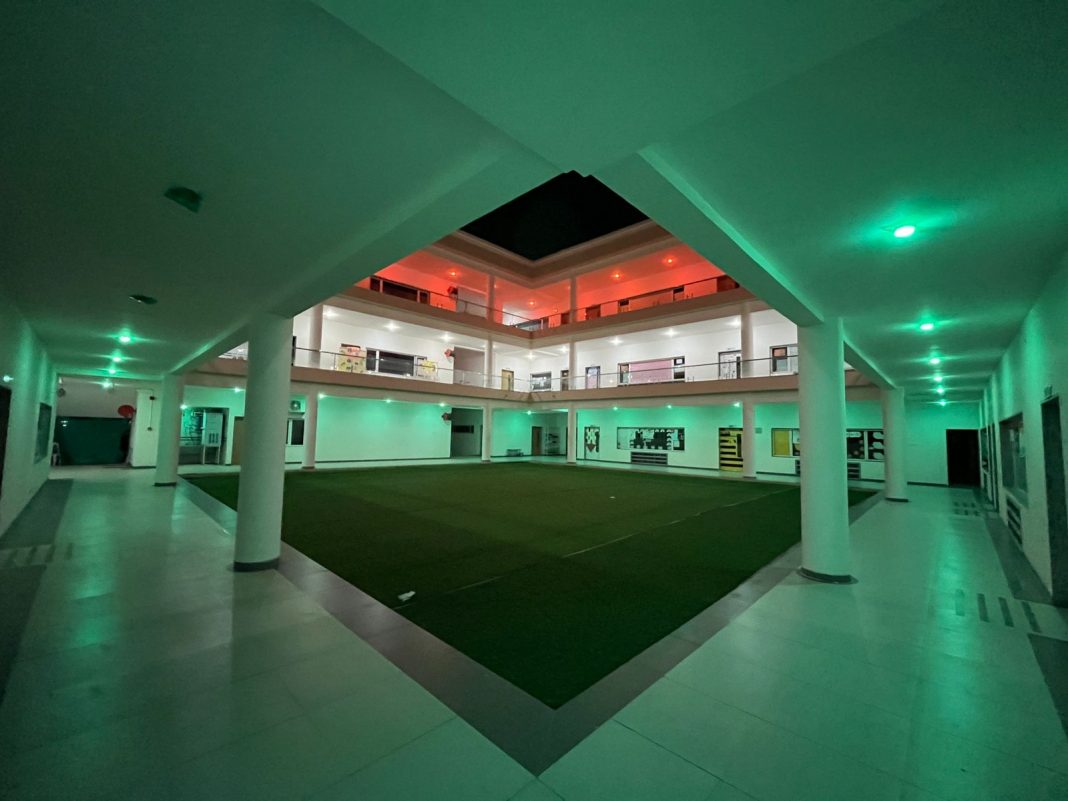 Members of the Dawoodi Bohra community across India, undertook various programs with much fervour and enthusiasm to mark the country’s 75 years of independence.

In support of the Prime Minister’s call for the ‘Har Ghar Tiranga’ campaign, initiated under the Azadi Ka Amrit Mahotsav, Dawoodi Bohra members across the nation hoisted the national flag at community centres, schools, hospitals, commercial establishments and at their homes. They did so out of respect for the tricolour, in recognition of India’s rich and diverse historical heritage and as a show of love and dedication to their homeland.

The day was also marked by the organisation of social welfare programs to spread love, joy and care among fellow citizens. Community members in Killa Pardi held a food distribution drive benefiting 100 people, while the Dawoodi Bohras of Aurangabad held a tree plantation drive planting 75 trees in the premises of Burhani School.  In Bharuch, Bohras joined hands with the Inner Wheel club of Bharuch to organise a medical camp and distributed free medicines to all attendees. These drives were conducted under the banner of Project Rise, the Dawoodi Bohra community’s global philanthropic arm.

Additionally, it was an eventful day for Dawoodi Bohra children, as they enthusiastically participated in cultural programs, remembering the nation’s freedom fighters and their contribution to its growth and progress.

The community’s leader His Holiness Syedna Mufaddal Saifuddin always counsels community members to be patriotic and law-abiding citizens who live harmoniously with their fellow countrymen. Dawoodi Bohras across India continue to be inspired by this counsel and strive to play an impactful role in the nation’s progress and overall development.