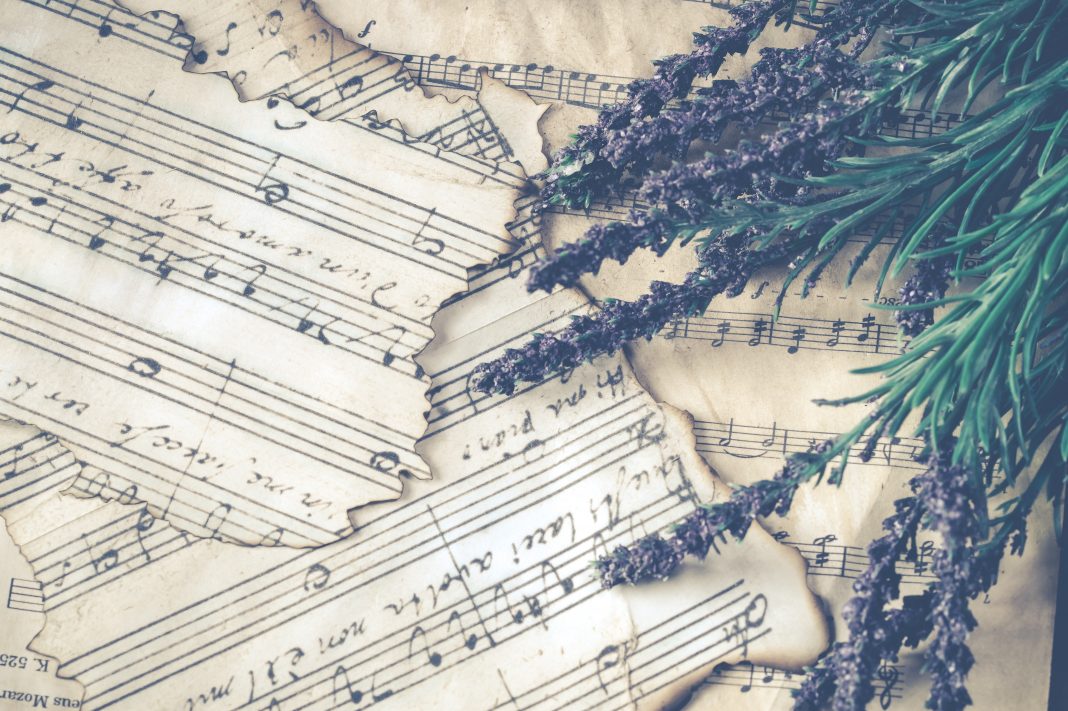 In this article we take a look at how Fatimid philosophy appreciates the art of music and examine the deeper implications of this art form with relation to numerous other aspects of life.

At the very outset of the Rasail Ikhwan al-Safa’s Epistle on Music, Imam Ahmed al-Mastur delineates the purpose behind the epistle and by extension how music is appreciated in Fatimid philosophy. He states: ‘In this epistle entitled ‘On Music’ we wish to discuss the art which combines the physical and the spiritual, that is, the art of talif and the knowledge of nisab.’ The Arabic talif means to combine and synthesise separate things, while nisab refers to a proportional and harmonious relationship. The essence of the art of music therefore, is to know how to bring together disparate notes into a harmonious melody while its philosophical implication is to be able to extend this knowledge and ability to all spheres of life.

Among the instances in which Islam permits the use of music, is during marriage ceremonies. This use of music to signify marriage is an apt and relatable demonstration of how the musical principles of talif and nisab translate into other spheres of life. The coming together of two separate individuals (talif) under the institution of marriage, necessitates various harmonising factors (nisab) which enable them to successfully and happily coexist.

In the second volume of Daim al-Islam, Syedna Qadi al-Numan relates a narrative by Imam Jafar al-Sadiq. He states that on the night of Imam Ali bin Abi Talib’s marriage to the Prophet Mohammed’s daughter, Maulatuna Fatima, the prophet heard the beating of a drum. He enquired as to where the sound was coming from and was informed by his consort, Umme Salama that Fatema’s maid servant, Asma bint Umais, was the one beating the drum. The Prophet called her and asked her, ‘What do you say when you beat the drum?’ She replied that she did not know what to say. He instructed her to accompany the beats of her drum with the couplet:

The second half of the couplet conveys an important harmonising factor: reciprocity. The phrase ‘welcome us as we welcome you’ is reminiscent of the prophetic tradition; ‘Tell those among you that one should prepare for his spouse as he wishes for her to make preparations for him.’  The first half of the couplet alludes to love which is arguably the most fundamental harmonising factor in marriage. In the Epistle on Love, Imam Ahmed al-Mastur states that love is understood by the sages of old as an intense longing to be united with the beloved. So much so that no matter how close one is to their beloved, they continue to yearn for a state in which they are even closer. This phenomenon is clearly demonstrated by the repeated ‘we have come to you, we have come to you,’ which speaks of an enduring pursuit for closeness.

It is interesting to note that in addition to music, another hallmark of the marriage ceremony in Islam is the preparation of a meal. This in itself is an artform symbolic of how different ingredients are combined together in proportional harmony to make appealing and delectable dishes. The preparation of meals in Islamic traditions and the practice of inviting others to partake of them is also inextricably linked with love. Imam Jafar al-Sadiq states, ‘The degree of a man’s affection for his Muslim brother is ascertained by how well he eats from the meal his brother presents.’

In the same way that music is used to demonstrate harmonious relationships in Fatimid philosophy, it also used to draw attention to disharmony and discord which sever the threads that bind us to each other breeding enmity and creating distance. Elsewhere in the Epistle on Music, the Imam states: ‘These and other similar verses have stirred up hatred – the hatred of a whole group of people, arousing their souls to action, inflaming them with anger and urging them on until they actually killed their cousins, kinfolk and fellow tribesmen.’

In his treatise, Tanbih al-Ghafilin, the third Dai Syedna Hatim Mohyiddin makes reference to an intriguing natural phenomenon. He observes that when a jubjuba (a receptacle made of animal skin) made from the hide of a predator is beaten like a drum next to one made from the hide of cattle, the latter naturally tears to pieces owing to the deep rooted enmity that exists between the two types of animals. He then asks how those who choose to hate one another can possibly hope to come together in this life and when they are unable to reconcile their differences here, how they can possibly hope to do so in the hereafter.

In his chronicle, Iftitah al-Dawat, detailing the establishment of the Fatimid state in North Africa, Syedna al-Qadi al-Numan includes a letter written by Dai Abi Abdillah, who was sent to North Africa in preparation for the arrival of Imam Mahdi. In this letter he expresses his desire to create a just and righteous state to such an extent that the wolf and the sheep, (predator and prey) can both drink from the same watering place and those who were hitherto foes can come together in agreement over what is right and just. Veritably, the arrival of Imam Mahdi and his establishment of the Fatimid state created that harmonious milieu in which people of different and at times opposing ideologies, beliefs and convictions lived together in consonance with each other.

An instance narrated by Syedna al-Qadi al-Numan in Kitab al-Majalis wa al-Musayarat, demonstrates this well. Imam Mahdi was approached by someone feigning to offer him counsel and was asked by him to institute a policy whereby the inheritance owed to daughters of the deceased would instead go to the treasury according to the beliefs of those who do not allow daughters to inherit. In so doing, those who held such a belief would be appeased and the treasury would benefit from a new stream of revenue, but those who rightfully deserved to inherit would be gravely wronged. Imam Mahdi was incensed by the suggestion and stated, ‘We have been put on this Earth by Allah so that we may establish His dīn (faith) not that we may fill our coffers with ill gotten wealth.’ Here too we find love; the presence and prevalence of a harmonising love which prevents the weak from being exploited by the strong, the prey by the predator, allowing them to co-exist side by side. After all, love constitutes the very essence of dīn as Imam Mohammed al-Baqir states: ‘Dīn is nothing but love.’ We also find an eschewal of the discord breeding love for the trappings of the material world. The Holy Quran states: ‘Fair in the eyes of men is the love of things they covet.’

Perhaps the two most difficult entities to bring into harmony are dīn and dunya (faith and the material world). Because the two are fundamentally at odds with each other, it requires intricate skill to utilise what the material world has to offer to the utmost, without compromising the values of one’s faith. The Prophet Mohammed states: ‘He who falls in love with the material world, loses the love of the hereafter.’

Members of the Dawoodi Bohra community employ the art of music, as prescribed by Islam, to great effect. From marriage ceremonies to celebratory processions, community bands demonstrate an adept command over the artform. Their true skill however, lies in the way they manage to weave together the many varied and seemingly incompatible aspects of their lives using the harmonising power of love as elaborated by Fatimid philosophy. Love for their brothers and sisters, love for their fellow human beings, love for their countries and most importantly, love for the hereafter and those who beckon to it, which prevents them from being enamoured with the material world even as they make the best use of it.