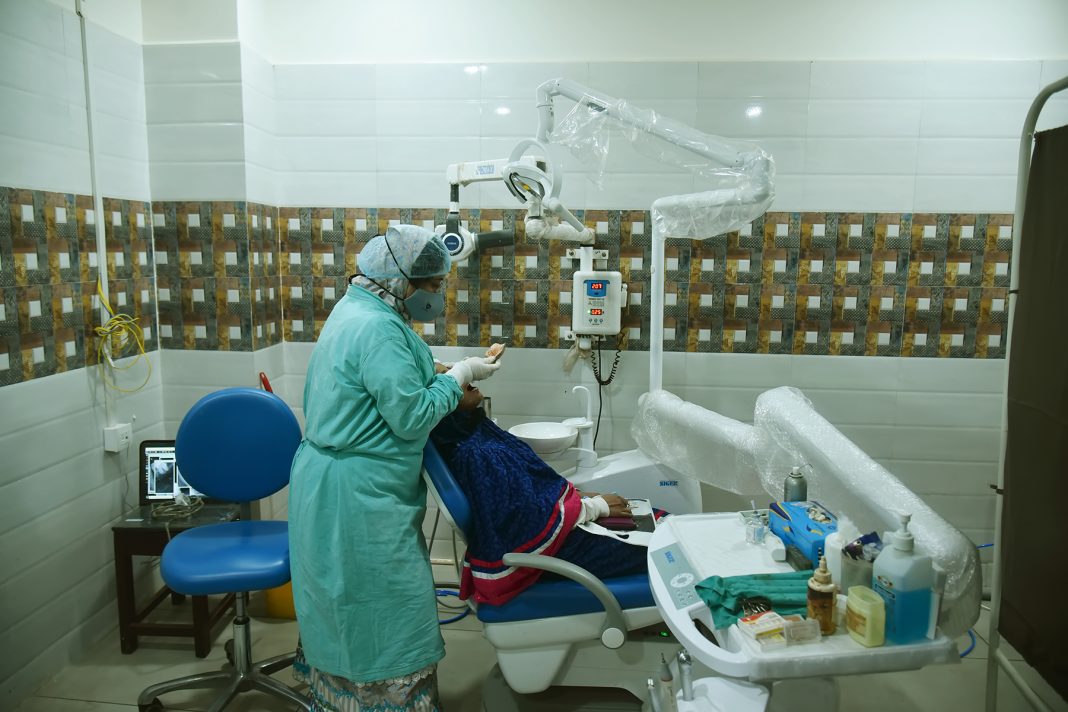 On India’s 73rd Republic Day, Najmi Maternity and Nursing home in Ujjain, celebrates its 51st Anniversary. Established on 26th January 1971, the centre was initially funded through donations from community members and thereafter, In 1974, the late His Holiness Syedna Mohammed Burhanuddin designated it as an institution and named it ‘Jamali Maternity Home.’ The centre began operating in a house once owned by Syedna Abdulqadir Najmuddin, the 47th Dai, whose mausoleum is in Ujjain.

Given its location in a densely populated area, the structure was weakened in 2014 due to road expansion works. However, the community mobilised efforts to revive the centre and in 2019 reconstruction commenced. On the 24th of December 2021, the newly reconstructed centre was inaugurated in the presence of the regional MP, Shri Anil Firoziyah and His Holiness’ nephew, Abduttayeb Vajihuddin.

Since its inception, the centre has been serving the local community by providing medical assistance at subsidised rates. Its services also extend to the broader community especially when Ujjain hosts the Kumbh Mela, one of the world’s largest religious gatherings, every 12 years. In 2016, community members organised a month-long camp where they tended to nearly 28,000 pilgrims who had flocked to the city to attend the Kumbh Mela.