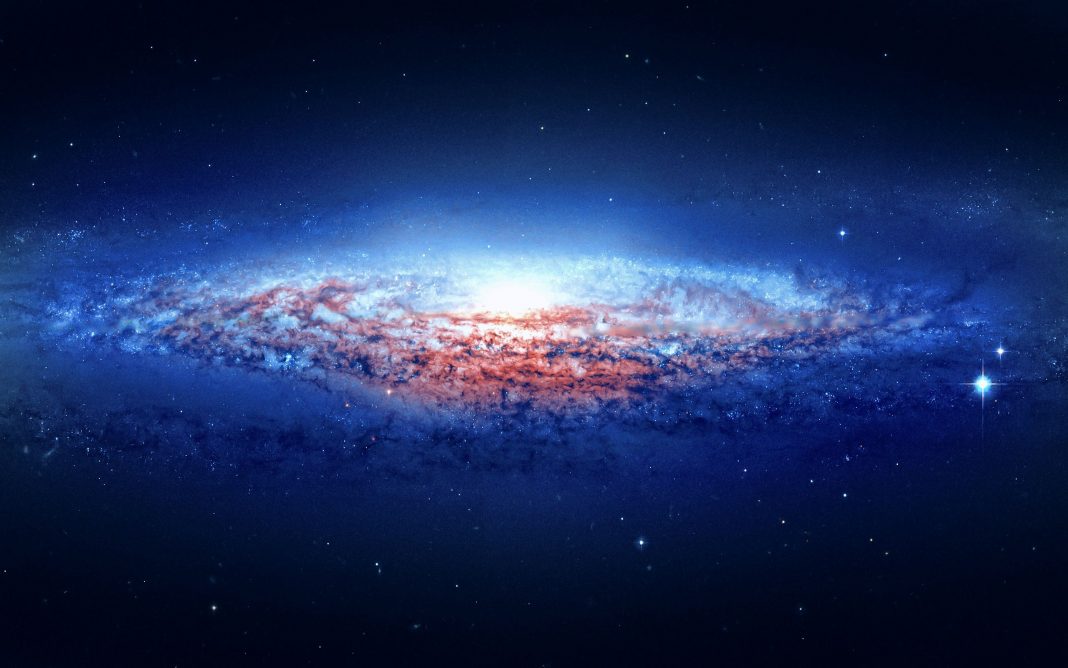 Climate change, many assert, is no longer a term that does justice to the severity of the situation that the planet now finds itself in. Climate emergency or crisis is the new term that is considered a more effective portrayal of the true state of things. Whether one agrees or disagrees with the nomenclature, the fact that global climate and the environment we live in are changing at an alarming rate for the worse and that the planet is exhibiting signs of illness is undeniable.

In this article, we take a look at the phenomenon of climate change from the perspective of Fatimi existential philosophy and how each individual can play a part in bettering the environment we all inhabit.

For centuries now, men of letters, men of religion and even ordinary human beings have attributed human characteristics to nonhuman and inanimate objects, known as anthropomorphism, in an attempt to make them more understandable or emotionally relatable. These often tend to be superficial impositions offering little insight into the actual nature of things as held by many.

Breaking from such hollow anthropomorphic tendencies, what the epistles do is to establish a deep-rooted and functional correlation between the microcosm that is the human form, and the universal macrocosm, of which the human form is a result and product.

This, in turn, gives us a point of enquiry and inspection which is much more accessible, relatable and understandable and one that can be more effective at evoking the kind of individual awareness needed to bring about lasting and impactful change. After all, the very existence and prevalence of anthropomorphic thought tell us that humans are far more inclined to pay heed to matters that are closer to home than distant notions of lands far far away.

Imam Jaʿfar al-Sadiq states: ‘If people pursued economy in their diets, their bodies would become healthy and robust.’ It is well established that the collective economy of human consumption has an integral part to play in the health of the environment. The more human beings consume from the earth’s resources, in an attempt to bolster their economies, the more waste they create and the more they put the health of the planet and its climate at risk.

The pursuit of frugality in consumption is further elaborated by Imam Sadiq when he states, ‘A meal intended for one, suffices two.’ The underlying message is clear. The earth’s resources are sufficient for all creatures and lifeforms that inhabit the earth when consumed economically, but when that framework is shattered as is now so apparent, the health of the entire planet is put into jeopardy by a minuscule fraction of the larger macrocosm.

As global temperatures continue to rise, entire cities run out of fresh water, the air becomes laden with toxic fumes and the oceans become increasingly clogged with plastic residue, the course of action that needs to be taken by humanity is quite straightforward. We must not forget that when the macrocosm falls ill, the microcosm which is its product, will undoubtedly follow suit. Self-preservation is one of the cornerstones of human nature, which is why envisioning the planet as a human form that contributes directly to the well being of each individual human being may indeed prove beneficial, as it brings the problem home and eliminates the misleading notions of distance and otherness.

The Prophet Mohammed states, ‘Prefer for others what you prefer for yourself,’ thereby mitigating or rather eliminating the notion of otherness by ascribing the same preference to both. If we as human beings prefer health and integrity for ourselves, we must prefer the same for the ‘other’: the planet, which as it turns out is not that different from us.

With this understanding, the Dawoodi Bohra community, through a variety of initiatives, strives to do its part in ensuring that the planet and all the bounties of nature inherent in our environment are safeguarded not just for the health and well-being of the current generation but for that of generations to come.

With initiatives such as Project Rise, ‘Turning the Tide’ against plastic pollution, tree planting drives, wildlife conservation practices and even initiatives like FMB and Dana which not only maintain the economy of consumption but make certain that existing resources suffice more and more people, the Dawoodi Bohra community hopes to establish a microcosmic legacy of conservation that will impact the larger macrocosm.