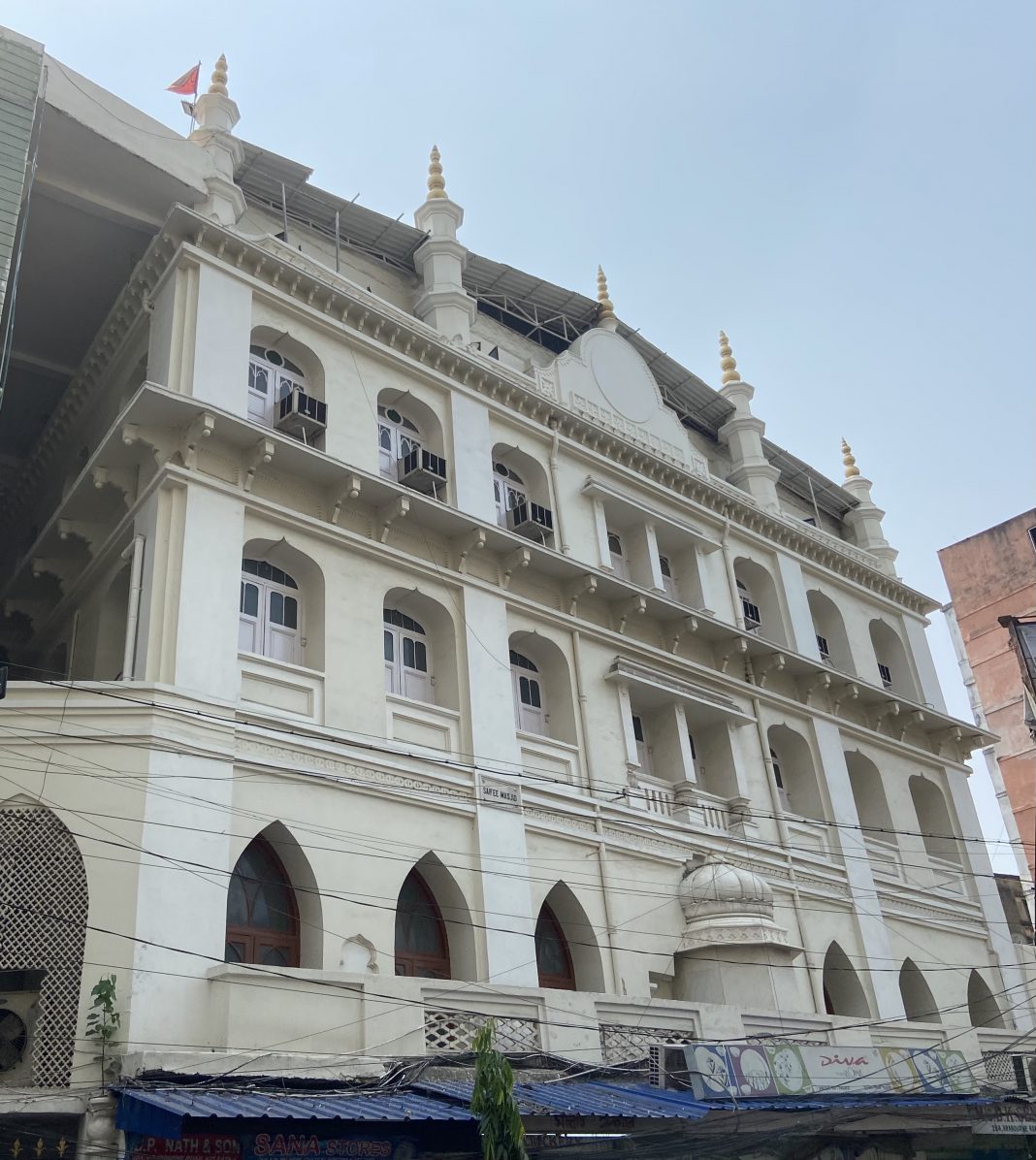 Standing out amidst the bustling thoroughfare of Brabourne Road in Central Kolkata, a 100 year old institution juxtaposes the continuous humdrum on the streets below, providing sanctuary to generations of Dawoodi Bohras for whom it has been an integral part of their lives.

As Saifee Masjid witnesses its centenary this year, the 5,000 strong Dawoodi Bohra community of Kolkata celebrates its rich legacy and its indelible mark on the generations that have come to find solace in the masjid’s precincts.

When you are a neighbour to an institution of this magnitude, you are much influenced by its heritage and value while being overcome with nostalgia recalling the good old days in which you embraced it as a second home.

Growing up, my affinity to the masjid was somewhat different from today’s generation. At a time when even television sets were yet to arrive on the mainstream, time spent in the masjid was a mix of fun and learning.

If the inner walls of Saifee Masjid could speak, they would tell you of the countless religious gatherings observed over the years, strengthening the belief of the faithful. Moreover, the masjid premises served as the ground for numerous celebrations over the years. One is reminded of the impeccably dressed Burhani Scouts and Ezzi scouts bands playing instrumentals in celebration of His Holiness’ birthday as well as the Indian National anthem marking the country’s two most important national events, i.e Independence Day and Republic Day.

A masjid is a place for prostrating before Allah, thus humility is a virtue that moulds one’s conscience from the very beginning. The custom of letting the elderly take prime position in the first three rows during prayers, or to respectfully seek permission from the Amil Saheb (His Holiness’ local representative) before being seated in a majlis (discourse) have all come to help me grow as a person both spiritually and intellectually.

Moreover, the masjid has always kindled the value of discipline within me which has proved fruitful throughout my life. I remember that as children we were allowed to be seated as a group on the immediate right of the Amil Saheb, always excited to get a chance to sit together and have a jolly time. On one occasion our mischief caused an inconvenience to his speech forcing him to digress and gesture towards us, albeit in a benign and gentle manner to observe silence. That gesture made a lasting impression and made me appreciate the importance of maintaining proper decorum whilst seated in the masjid and not causing an inconvenience to anyone!

Today, after a hundred years, the masjid continues to express the Dawoodi Bohra narrative of a collective people nurtured in its precincts through time-tested traditions.

In tribute to Saifee Masjid on the 100th year of its consecration.