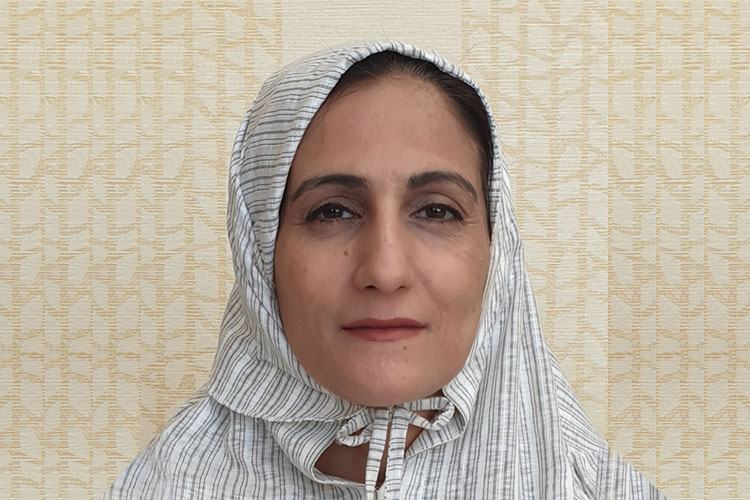 It would have been easy to write off Batool Dadabhai’s story as that of a girl born into privilege, but her ambition, tenacity and determination echo a true entrepreneurial spirit that spurred her to venture outside her comfort zone and carve her own niche as one of the preeminent businesswomen in the Kingdom of Bahrain.

The seeds of Batool’s business acumen were planted early on as she was raised in a family that had a successful business background. Her mentor and biggest source of inspiration was her father, Mohammed Dadabhai, whose passion and commitment towards his work instilled in her an uncompromising drive to dig deeper and reach higher. Although she began by working as an employee in her father’s multi-faceted business after graduating from the University of Bahrain with a degree in Business Management, she was not tempted to settle for stability. Batool chose the road less taken and started something that was truly her own.

2017 was a year which was daunting for even the most adventurous: Bahrain’s economy was on a downturn and prospects were, on the surface, bleak. But Batool was unnerved. She fused the experience she had gained with her inherent, veiled creativity to open ‘Affinity by Batool’, a designer store which caters to a wide clientele. With a steely resolve, she cemented a structure and grew a team that would make her dream of selling customised apparel a reality.

Her efficient management and creative edge have enabled her business to taste early, but deserved success. In 2020, Affinity by Batool was recognised by Bahrain Chamber of Commerce and Industry as one of three successful women-owned businesses. As of now, her brand is based in Bahrain with offshoots in the UAE and Saudi Arabia and a vision to open up to an international market by migrating to an e-commerce platform.

Even as she branches out and reaches for the stars, Batool is firmly grounded to her roots. On one hand, her background as an employee at her father’s company gave her a wealth of experience about management and she strongly advocates to start out by learning – and then mastering – the tricks of the trade. On the other hand, Batool holds an unwavering belief in the power of teamwork for support and growth. She is therefore always on the lookout for innovative and persevering minds to share in and contribute to her passion.

Support is not limited to the workplace. Throughout her journey, Batool has nurtured a strong, indispensable support system of family and friends who help and inspire her to navigate uncharted, sometimes rough waters. Having mirrored this kind of support system in the men and women of her team, she is confident in realising her potential.

Although Bahrain is a small island, Batool acknowledges the important role played by its leadership and bodies such as The Supreme Council for Women in supporting and encouraging women to pursue their passions in the world of Business. The support of family, society and the government have had a significant impact in Batool’s success for which she is ever grateful.