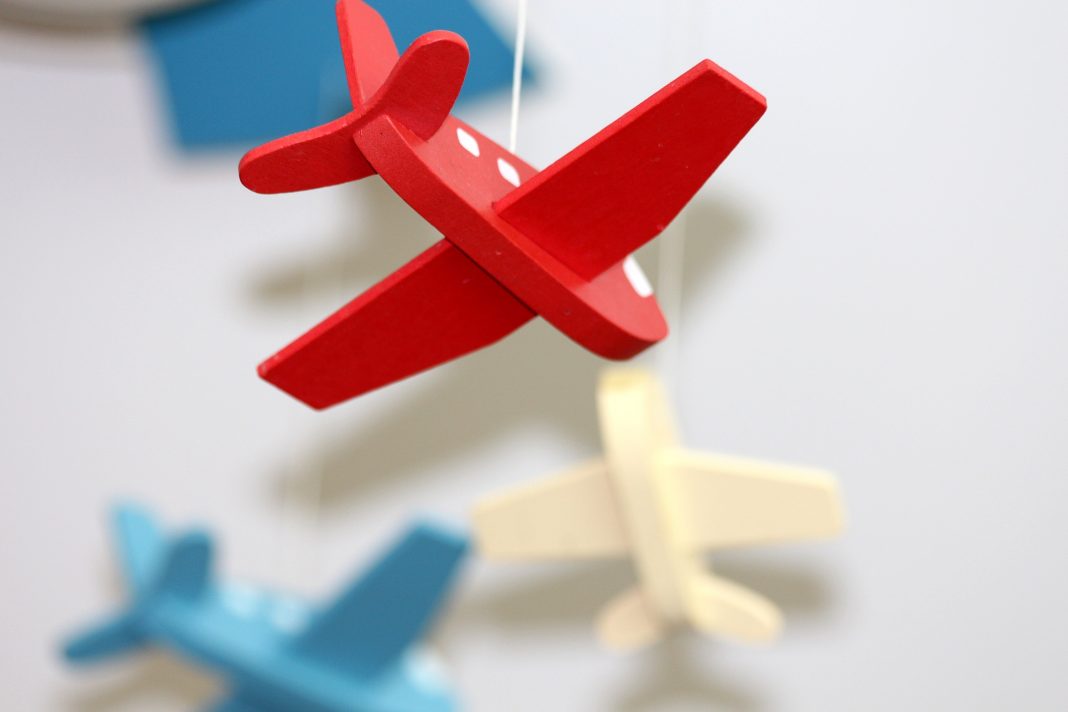 ‘Mera Khilona’ is a toy renting service which was born out of a mother’s desire to share the toys she had collected for her children and give other children an opportunity to learn and grow by playing with new toys.

I had read and heard about how motherhood changes you but to experience this life transition is pure magic. From the moment I saw my first daughter, I began charting my ever-changing, exponential learning curve and sometimes surprisingly frustrating journey of motherhood. Never in my dreams could I have imagined that it would also start me down an entrepreneurial journey. But as fate would have it, I found my calling in life because of my children – my real khilonas, that give me joy beyond imagination.

As any young mother, I strived to provide my children with the best opportunities to learn at play. I had over 30 toys of various types and sizes, collected from different parts of the world and all having incredible educational and sentimental value. However, as every parent would understand, my beloved young guns gradually found all of them ‘boring’ and wanted something new. Like the famous Cookie Monster from Sesame Street, they needed increasingly different ways to stimulate the millions of new neural connections being made in their tiny brains every day!

With the change of toys becoming the constant, I was left undecided about what to do with the stockpile of redundant ones. After putting in some thought, I came to the following conclusions:

Eventually, I decided to rent them out and start my own commercial venture named ‘Mera Khilona’ (lit. My Toys). It was born out of my desire to clean out a cluttered playroom and the unwillingness to discard the many toys I had lovingly collected for my three children. Initially, I thought this to be my own ‘eureka’ moment, but I was surprised to learn that renting out toys was being practiced in the world since 1935! However, I did know that the idea was unique to Pakistan and that gave more fuel to my confidence. This was uncharted territory because of several reasons:

I had all these insights because I was the target market: I was a mother looking for healthy entertainment for her children! So, I started playing with the idea and debating how to successfully execute it. Luckily, the vehicle-for-hire service provider, Careem, had test-launched in October 2015, so Pakistanis had gotten the taste of the gig-economy where people could avail the benefits of good quality rentals on a periodic basis. I realised, if people were becoming comfortable in renting a stranger’s car, they would be alright with renting toys from a stranger too.

I started assembling together the building blocks of a basic business plan and became invested in my venture. My thought process was validated when my idea won ‘The Best Business Idea’ prize at a local startup competition. As a result, we launched our basic offerings. We decided that every Saturday, ‘Mera Khilona’ would deliver a play package – a toy and a book – to our subscribers’ homes.

After a week’s play, we would retain the previous toy and deliver a new one in its place. A child would get to play with new toys such as board games, LEGOs and suchlike and open their minds to new books each month at an affordable amount of Pakistani Rs 300 a week.

In July 2017, I test-launched Mera Khilona – Pakistan’s first toy rental library at Bohra Bazaar at an event organised by a Dawoodi Bohra Women’s association and delivered our first play package on 5th August 2017. Children were thrilled, some thought of me as Santa Claus and parents were grateful!

‘Mera Khilona’ gave me the incentive to keep my kids entertained, share their joy with other children and make a decent business venture out of it. It made me realise how successful business ventures can be borne out of the most simple of ideas, if one just takes the initiative to think creatively and work proactively.

What started as a PDF file of my children’s 30 toys and games, has now become my life’s mission to give every child an opportunity to play with brilliant toys and games at affordable prices. It is my strong belief that providing new and creative toys for playing draws out latent creativity and innovative thinking in children which I hope will eventually spur them towards originality of thought and growth.