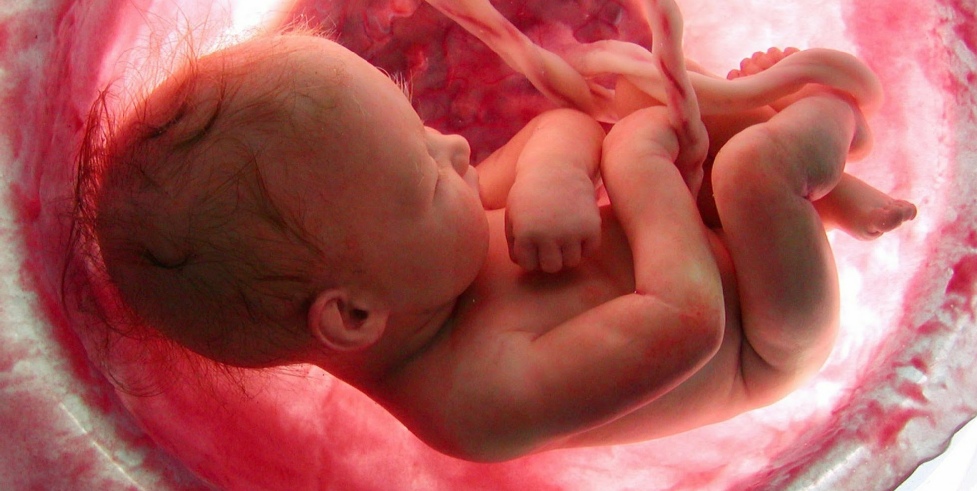 The human capacity for wonder is boundless, yet when we cross the threshold of physicality and try to conceive what lies beyond our transient mortal existence, we are quick to lose our footing and find ourselves seeking recourse in the familiarity of what we have, for so long, become habituated to.

In this article we take a look at how Fatimi philosophy puts this human tendency to fall back on the familiar into perspective, transforming it from an oft neglected passivity into an instrument that can offer us glimpses into the beyond.

In the Epistle on Animals of the Rasaʾil Ikhwan al-Safaʾ, (Epistles of the Brethren of Purity) Imam Ahmed al-Mastur counters those who are unable to conceive a life after this one and thus doubt resurrection and the concept of eternal life in the hereafter by stating: ‘We see twenty chicks emerge from beneath the breast of a single broody hen, or thirty from a single pheasant that lays a clutch of eggs. Within an hour they scurry after grain and flee anyone who chases them, so you can hardly catch them. That is more a marvel than the dead coming forth from their graves on Resurrection Day.’

The Holy Quran charts a similar retrospective trajectory for those in doubt of rebirth and resurrection stating: O mankind! If ye have a doubt about the Resurrection, (consider) that We created you out of dust, then out of a drop of seed, then out of a leech-like clot, then out of a morsel of flesh, partly formed and partly unformed, in order that We may manifest (our power) to you;’ (22:5).

What we therefore come to understand is that, in order for us to pierce the veil and catch a fleeting glimpse of what has been described by the Prophet Mohammed as ‘Something which no eye has beheld, no ear has heard nor the thought of which has occurred upon the heart of any man,’ it is imperative to take a step back and contemplate the manner in which we and other creatures came into being.

In his discourses, Syedna al-Muʾayyad al-Shirazi draws many parallels between the condition of the foetus during its developmental stages in the womb, followed by its birth and the soul in its earthly existence tethered to the body, followed by its separation through death. In so doing, he illuminates the path for those who seek to understand what comes after this life and what awaits on the other side.

Syedna al-Muʾayyad elucidates that during its time in the womb, the foetus is shrouded in darkness and constrained to a great extent. Yet while it remains in this state, it is oblivious to the illuminated vastness of the world that lies beyond until such a time as the onset of labour forces it to emerge, all the while in a state of panic brought on by the unknown. The soul finds itself subject to a similar state of darkness and constraint during its time in the womb of physicality from which it must one day emerge as the foetus does, without warning and in a state of trepidation as to what lies ahead. Like the foetus, it too shall find a realm which can only be described by approximation as unmatched in its luminescence and without limit.

This retrospective approach however is not without its risks and misinterpretations. When told that the human form and its manner of coming into this world are indicative of what is to come, there are some who take the comparison literally and believe the human form and all its concomitants to be carried forward to the next realm as they exist in this.

To clarify the matter, Syedna al-Muʾayyad once again draws attention towards the foetus and the changes it undergoes in the womb. The Holy Quran states: ‘Then We made the drop into a clot of congealed blood, then of that clot We made a lump, then We made out of that lump bones and clothed the bones with flesh; then We developed out of it another creature.’ (23:14). Each successive stage takes a form that bears no resemblance to the preceding stages until ultimately when the final form of the foetus is compared to its watery origin, an incredulous wonder captivates us as to how such a complex and intricate creature resulted from such a humble and unassuming genesis. The inference being that the soul too shall eventually take on a form so unlike its present one as to defy all description and evade any conception.

Perhaps the most intriguing aspect which Syedna al-Muʾayyad brings into focus is the fact that despite not having any use for its fully formed appendages and senses while in the womb, the foetus still has them in anticipation and preparation for the time when they shall be indispensable once it is born into the world. Like the foetus, the soul too has the opportunity to accumulate good deeds, adorn itself with exemplary character traits, amass knowledge of the hereafter and fortify itself with belief to find that even though in the midst of this terrestrial existence, such acquisitions may seem irrelevant and without any practical use, there shall come a time when they will be invaluable and vitally important. Unlike the foetus however, which is given its gifts gratis, the soul must strive, labour and persevere.

Within the Dawoodi Bohra Muslim community, there is a deep rooted culture and passion for philanthropy. From feeding the hungry and bringing water to the parched, to uplifting the downtrodden and bettering the environment. While the nature of charity is that it does not reap much tangible benefit for the giver, Bohras are resolute in their belief that like the foetus which grows in the dark and out of sight, each day acquiring the elements which might seem of little use inside the womb but will enable it to lead a fruitful life on Earth, so too does the soul accumulate an invisible wealth which shall furnish it well upon its rebirth in the hereafter.