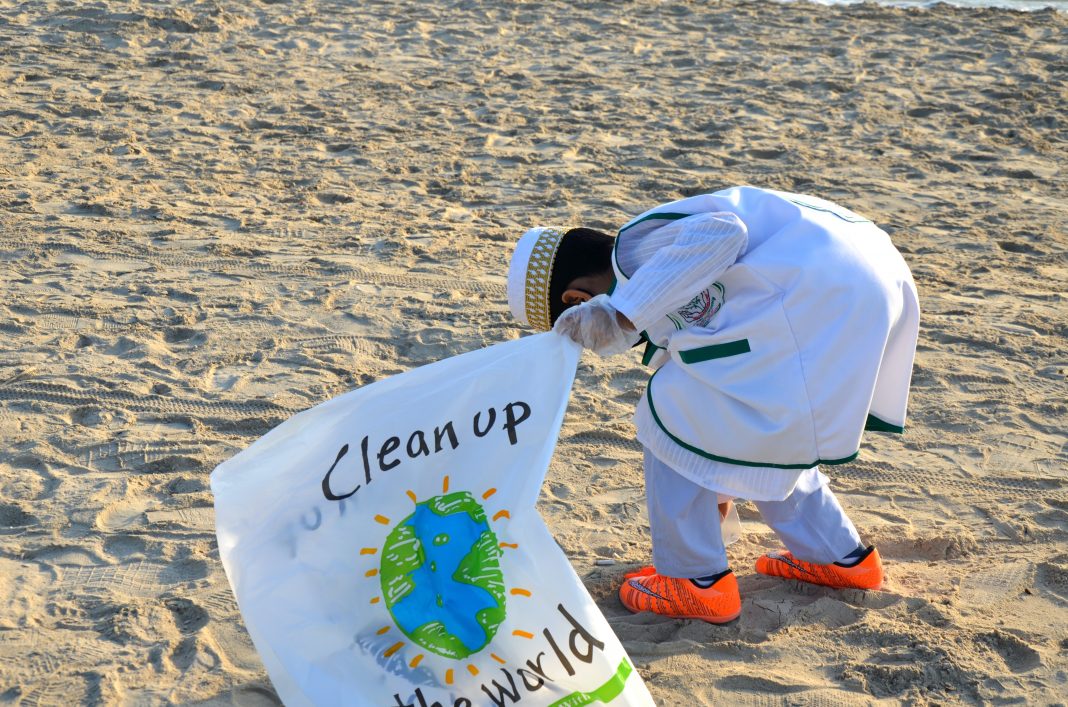 For the 13th consecutive year, community members in Dubai, as part of the Project Rise initiative, participated in the ‘Clean up the World’ campaign organised by the Dubai municipality to raise environmental awareness and inspire collective action. The drive was conducted around Al Mamzar beach as well as the Naif locality in Deira.

Clean Up the World has engaged an estimated 35 million volunteers across 133 countries, making it one of the largest community-based environmental campaigns in the world. Community groups, schools, businesses, and local governments join as Members and carry out activities that address local environmental issues.

The Dawoodi Bohra community in the UAE strives to be part of all initiatives taken up by the country’s leaders as well as government institutions for the betterment of society.