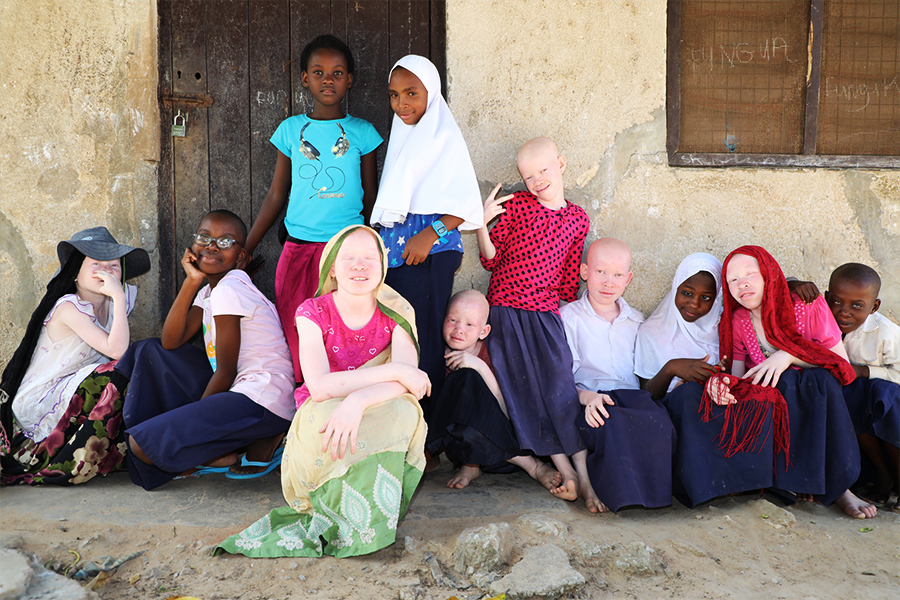 For the students and teachers of Pongwe Primary School, a special needs school for physically challenged children in Tanga, Tanzania, water is a scarce commodity and one which they require with great urgency.

Access to clean water has long been a cause of concern for the school administration and multiple attempts to dig boreholes within the school compound have been unsuccessful. Close to 50 school children suffer from a condition known as albinism and require baths 3 times a day to ensure epidermal health. This necessitates the purchase of clean water which comes at a considerable cost.

In January 2020, students from Aljamea-tus-Saifiyah’s Nairobi campus visited Pongwe School on an educational trip and came to know of its water woes. The students conveyed the difficulties faced by the school to members of the Dawoodi Bohra community’s local administration in Tanga, who mobilised efforts to dig a borehole in the school’s precincts as part of the community’s Project Rise initiative.

Yusuf Badri, a spokesperson of the administration said, ‘The school is in a rural area of the town where underground water is not easily accessible. Initially the school authorities were pessimistic about the borehole as six attempts had been previously made to no avail. However, when digging began, water was found at a depth of 110 metres.’

The school authorities were grateful for the the contribution which will benefit a total of 1,050 students, 5 families of teachers who live inside the school compound and 50 families near the school area.

Yusuf Badri concluded by saying that the Bohra community takes the issue of water security very seriously and is humbled to render this service to the school.