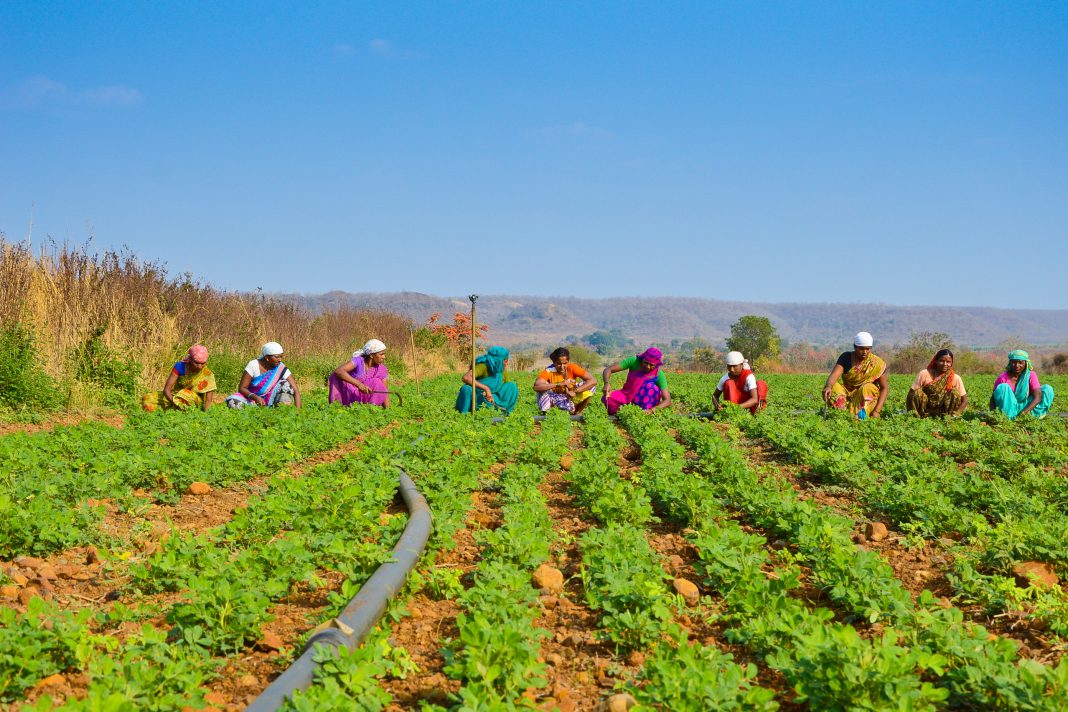 As part of this year’s World Food Day theme to honour and celebrate food heroes, the Dawoodi Bohra Community inaugurated ‘Project Rise Water Security & Farmer Upliftment’programme on October 8th. The project is aimed at increased water storage capacity, in five villages in the Yavatmal district of Maharashtra, through watershed interventions leading to better cultivation and economic upliftment of farmers. This sustained programme is undertaken under the banner of Project Rise, the international philanthropic arm of the Dawoodi Bohra community in collaboration with World Vision India.

For the past century, the rise in industrial waste, increasing populations and irregular seasonal weather patterns due to climate change have put a severe burden on the agricultural sector. Yavatmal district in the Vidarbha region of Maharashtra is a chronically drought-prone region with unpredictable rainfall leading to a tragically high number of farmer suicides.

Mr Newton of World Vision India said that: ‘Due to the lack of water resources, farmers in the Yavatmal region face acute distress which ultimately leads to migration or tragically, suicide. Thus, it was important to address the root cause of this problem and devise long term solutions.’

The inauguration of this initiative was conducted virtually with members of World Vision India, Project Rise and farmers of the region in attendance. The initiative aims to provide sustainable water security and management solutions to farmers of five rural rain-fed villages, namely: Sawarghat, Chinchghat, Wadner, Jawahar Murzedi and Marthad in Yavatmal District. It will help to promote an integrated development of farming areas through a watershed management approach and contribute towards breaking the cycle of poverty. This sustained project aims to build five check dams whilst also educating local farmers about watershed management.

Mr Prasanna, a farmer from Sawarghat village said that: ‘Most farmers in the region depend entirely on the monsoon, which are at the mercy of the effects of global climate change.’ He concurred that it would be beneficial if check-dams were built there.

Additionally, the goal of the initiative is to bring about an uplift in the farmers’ livelihoods by holistically working on malnutrition, sanitation, hygiene and water conservation in the five adopted villages.

Mr Shabbir Fidvi, Project Rise member in Nagpur, hailed the farmers as the backbone of our communities and stressed the importance of not neglecting them. Addressing the farmers who were present in the inauguration, he stated: ‘We are with you. We understand your pains and will work with you to alleviate them. It is the will of our community leader His Holiness Dr Syedna Mufaddal Saifuddin TUS that we expend every effort in the service of humanity and we have committed ourselves to fulfill that.’

Mr Sony Thomas, Director of World Vision India, and Dr Anil Khandekar expressed gratitude for this new partnership which will benefit a large number of farmers in the stricken region.

To know more about the details of the initiative, click here.