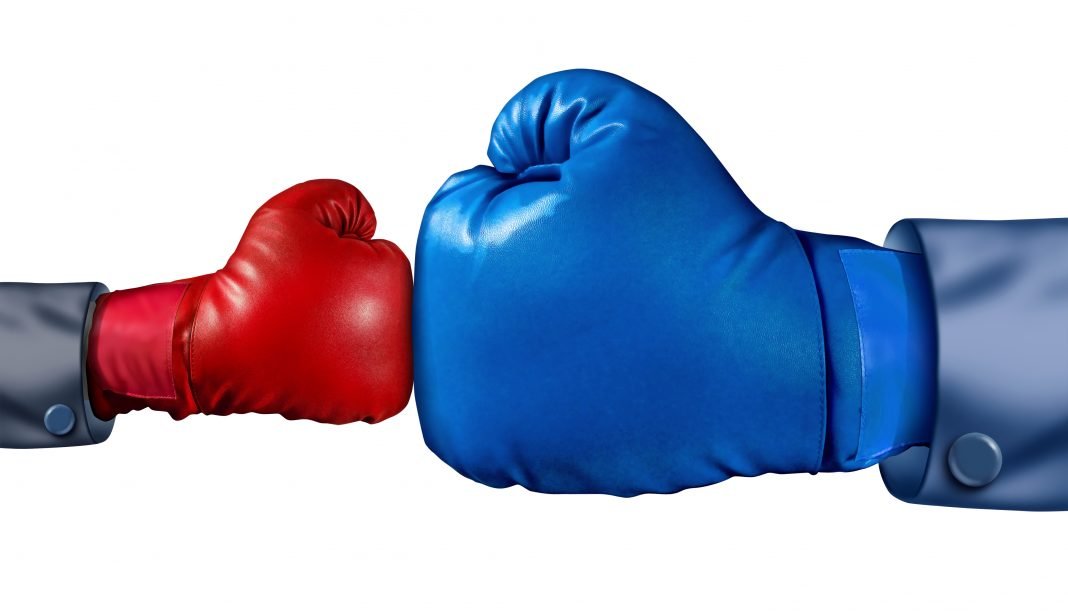 Mankind has always been fascinated by things which are colossal in scale. We seek out the monumental elements of nature which overwhelm us by their sheer size and those are the ones that command our attention and elicit wonderment. We strive to replicate them in our works while the physically insignificant aspects of Creation go largely unnoticed and are rarely considered worthy of our admiration.

In this article we take a look at how Fatimi philosophy engenders an inclusive approach to inquiry and appreciation, where the minute is just as fascinating and worthy of admiration as the colossal if not more.

In the Rasāʾil Ikwān al-Safāʾ, Imam Ahmed al-Mastur AS puts the matter into perspective in the introduction to the epistle on animals. He states: ‘Most people find an elephant’s creation more amazing than that of a gnat, but the gnat is more marvellously built and more elegantly designed. The elephant has its great size, four legs and trunk, but the tiny gnat has six legs, a proboscis, four wings, a tail, mouth, oesophagus, stomach, intestines, bowels and many other organs unseen by the eye. Despite its size the gnat is deadlier and more baneful than the elephant and the elephant cannot get the better of the gnat.’

What we are compelled to ask ourselves as a result of this shift in perspective is: the minuscule gnat is indeed a marvel of creation in its own right, but surely it cannot be considered at par with the mighty elephant? Failing to consider the difference in size would amount to ignoring the elephant in the room.

Elsewhere in the epistle, Imam AS states: ‘Allah TA gave the elephant its great bulk and mighty frame, the long strong tusks it uses to defend itself from harm and the long trunk it uses to grasp what is useful. He also gave the tiny frail gnat two delicate wings matched to its size, the power to fly swiftly and escape harm and a tiny proboscis to take in nourishment. Thus the great and small are put on equal footing by the gifts they use to obtain what is good for them and avoid what is harmful.’

Observed in this context, it becomes apparent that differences in size become insignificant when we appreciate each being in the localised scope of its own purpose, function and contribution to the whole relative to its capabilities, rather than the comparative view which pits organisms against each other in pointless and unfair competition.

Despite the marked comparative difference in each man’s offering, considerations of amount hold no relevance as all three are awarded equal status and reward.

So long as individuals and collectives in society strive to the best of their abilities to do good, there arises no question of whether that good is great or small. Imam ʿAli bin Abi Talib AS states: ‘Do good and do not belittle any part of it. Even a small act of good is truly great and even a few acts are surely plentiful.’

Although the Dawoodi Bohra community is small in number, this philosophy underpins all its efforts. When community members set out to feed the hungry, they are not necessarily concerned with making the biggest donations but rather those that have the most impact. They give to the best of their abilities knowing that even a few morsels of food can at times be the deciding factor between life and death. The Holy Quran states: ‘And whosoever saves the life of one, it shall be as though he had saved the life of all mankind,’ (5:32).

When they go about cleaning their environs, conserving natural ecosystems and rejuvenating water bodies, it is out of concern for the tiniest micro-organisms as well as the biggest creatures that inhabit them, understanding that each element of creation, no matter how seemingly insignificant, has an integral part to play in the grand scheme of things.

While it is true that the mighty elephant can accomplish elephantine feats which the feeble gnat cannot, it is equally true that the gnat can do what would prove a mammoth, unachievable task for the elephant. Divine wisdom has necessitated the existence of small and great alike and we would be gravely remiss to play favourites when nature itself does not.

If the narrative of David and Goliath is any indication, on those rare occasions when the gnat and elephant do come into conflict with each other, it goes without saying what the outcome would be.