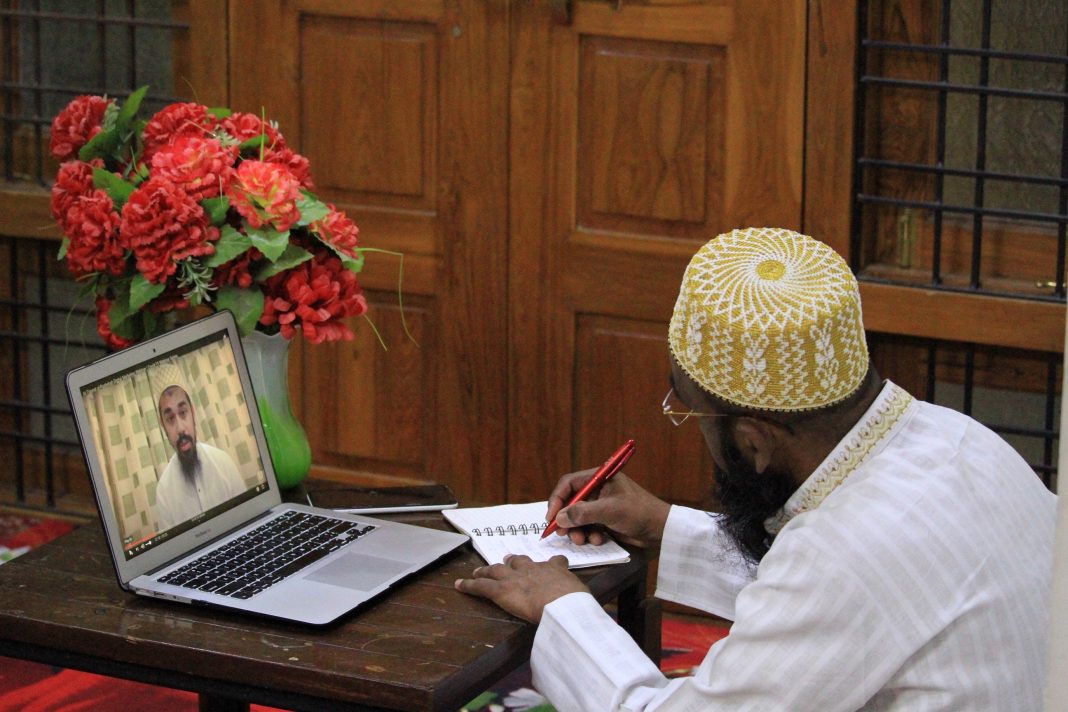 Ubai Lokhandwala, a retailer and wholesaler of soft furnishings in Surat, had never really felt the need for a website before now.Started in 1999, his Furnishing Centre drew from his family’s 150 year old history of making curtains and tablecloths. The store in Zampa Bazar relied on walk-ins. When the lockdown began, like all entrepreneurs in categories not deemed essential, for some days the veteran entrepreneur was forced to stay put and twiddle his thumbs.

‘I was concerned not just for myself, but for the entire community. How would we manage cash and business?’ Over the last two weeks however, the mood in the house has perked up, and Lokhandwala and his architect son Husain have been dreaming up ways to spruce up the venture’s ‘very traditional approach.’

They pooled photographs of products from their phones and created pages for the business on Google. They intend to get on Amazon next.When the city reopens, they have decided Husain will help offer a decorating and refurbishing service to customers with the company’s affordable soft furnishings. The export side of their work, thus far in limited focus, will also become more important with plans to sell stitched drapes to the United States and nations in Africa.

Lokhandwala belongs to the one million strong Dawoodi Bohra community, majority of whom are industrious, well to do, and involved in trade mainly in western India or in the United States, United Kingdom, Africa and West Asia. The urbane community has an official business department, called Al-Tijaarat al-Raabehah, which looks to boost the wealth of its people.

In response to the challenges the pandemic was throwing at members, who run start-ups and small and large enterprises, the department launched what it calls a ‘business war room.’ It is a virtual room, where counsellors and consultants use webinars or one on one calls to intervene and take the spanner out of the works of Bohra undertakings.

The war room has been hosting live seminars daily — bilingual in English and Gujarati — to show that isolation can be an opportunity to consider things that were ignored while busy in the shop. It was through consultation calls that Lokhandwala was advised to examine new areas of growth such as digital marketing. 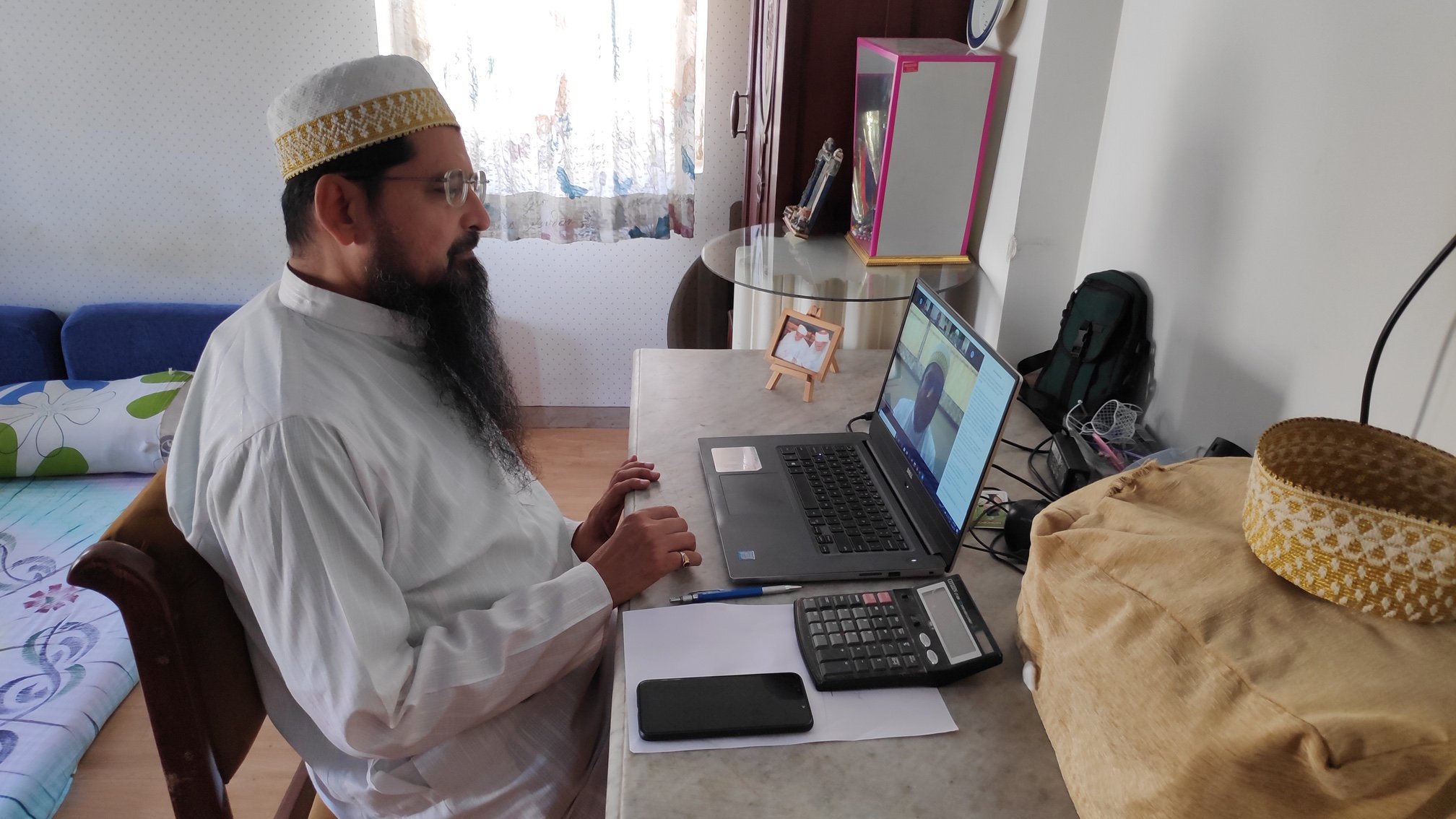 So far, there have been half a dozen webinars for the community at large, which are being adapted by the department’s 55 committees worldwide to address more localised anxieties. Changes, both temporary and permanent, are afoot.

One member in Surat was inspired by suggestions to set up a grocery delivery service within 10 days, says the department’s business lead Huzaifa Mukarram. An IT and network equipment dealer is said to have stepped into a related category — offering home office packages to people who need them for functioning from the residence.

A few of India’s traditional business communities have been talking among themselves to figure out ways to manage current worries as well as brace for a future where recession is imminent. They may not have all the solutions but Mukarram’s team is helping traders make the most of the time available to them by budgeting for the next year and drawing business plans for the next three years.

A seminar on ‘the importance of soft skills in business’ may strike one as rather obvious but it has reminded solo entrepreneurs who otherwise juggle competing priorities, to review such matters.

For some years now, Jumana Abedin has been designing and selling customary Bohra clothing — jhabla izars, worn by children typically up to the age of 12, and ridas, a two piece garment for women, patterned with unicorns, flowers, even cups of tea — online and through Instagram. Her AZ Creations has always operated from home, but after the restrictions on movement affected raw material supplies, work came to a standstill.

Attending a webinar where prominent Bohra women entrepreneur groups shared their stories she says it ‘helped to know that I am not the only one struggling.’ Stoked by a sense of sisterhood, Abedin says she is taking pen to paper again and thinking up new motifs for her creations.

Interacting with more experienced business owners revealed ‘it is not just about creativity and marketing but also how you interact with customers.’ She reserves some hours daily now for networking with potential customers and existing ones. She is also using her resources to ‘financially and emotionally’ help out the local karigars (craftsmen) who collaborate with her, because they are worse hit by this period of unemployment.