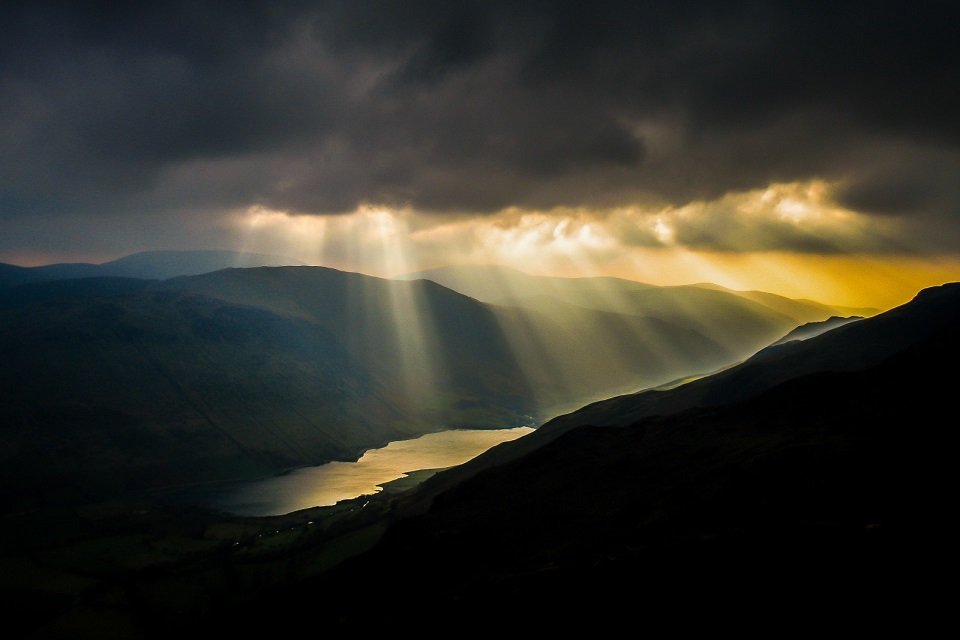 Collective strength is never better expressed than during times of distress. When the tectonic plates of everyday life suddenly shift, we human beings are known for our capacity to find our feet and regain our balance. Nancy Gibbs wrote in an article for the September edition of TIME magazine in 2001 – when America was facing a grave crisis – ‘On a normal day, we value heroism because it is uncommon. On Sept 11, we valued heroism because it was everywhere.’

Today, we are once again witnessing it all around us. Recently, as I was travelling back from Mumbai to my home town of Kolkata just before the nationwide lockdown, I witnessed telling signs of a collective response against Covid-19 at both the airports. Every person was already doing their bit to fight its spread through social distancing and covering their faces with masks. Moreover, now in a time of lockdown, people are coming together even more in a unified response to Covid-19. This coming together of society in desperate times is what gives us all optimism and hope.

Let’s begin by recounting here the allegory of an affectionate father who showed his sons the value of ‘collective strength.’ He asked his sons to venture into the forest and collect a bunch of twigs. When they returned, he instructed each one to take a single twig and break it in two. This they all managed with no difficulty. Then, the father asked each of them to combine several sticks and attempt to snap them all together. This time, however, the bunches did not break. The father explained: ‘Stick together, and nobody will be able to break you. Separate, and you become vulnerable.’

So, as we collectively resist this global pandemic, we become strong and engender hope.

In the Quran Allah TA states for those who transgress, ‘Do not lose hope of the mercy of Allah.’ Indeed, hope is what mankind has relied upon in times of crisis since time immemorial. Hope is what keeps us going even against seemingly unsurpassable odds. Hope gives life and without it, all may very well be lost.

One of the many insights of His Holiness Syedna Mufaddal Saifuddin TUS during Ashara Mubaraka 1441 H was, ‘Hoping for righteousness makes a human being optimistic.’

I believe we are witnessing this hope today. Be it in the services of the healthcare personnel, who are the frontline of humanity against a deadly menace; or the endeavours of civil servants, ensuring that as far as possible, life continues without chaos and disruption. Everybody, from heads of state to school children learning from home, is treading this path of a hopeful future in a collective walk. United we stand and we do not intend to fall.

Hope is often used as a therapeutic cure. Even with an incurable illness, hope can enable a patient’s recovery or alleviate pain. Curious as it may seem but an intangible emotion can project positive and tangible results. As Syedna TUS elucidated, by having hope one attains happiness, courage and strength; and that has an effect on both the mind and the body.

Jay Trachtenberg, the celebrated mathematician, set an example when he was imprisoned in a concentration camp during World War II. Facing harsh persecution, he did not lose hope of being able to deliver himself. Such trauma could decimate even the strongest of us but, never losing hope despite the traumatic circumstances, he went about using his brilliant mind to devise a method of rapid mental calculation, known today as The Trachtenberg system. It is important to bear in mind that he did not have utensils and paper. Nevertheless, relying heavily on his mental faculty, he managed to conceptualise this system.

Challenging times tend to stretch the fabric of human survival. However, they can also provide an opportunity for creating means of sustenance when leaders respond in a timely and correct manner. When the regions of Mandvi, Kachh and Nagar (in modern-day Gujarat) experienced a severe drought in the late seventeenth century, Syedna Abdeali Saifuddin RA called 12,000 of his followers from the affected regions to Surat. He took care of them for over a year, housing and feeding them. Although these people were displaced, having left everything behind in their desperate plight, Syedna encouraged them and provided the infrastructure for them to hone their skills and pursue a productive livelihood. Whatever they earned was kept aside for them. The skills they honed stood them in good stead when they eventually returned to their native places. The essence of the verse of Syedna Ali bin Maula Mohammed al-Walid RA comes to mind, ‘Adversity struck, however, under its umbrella, the believers were showered with bounties.’

Today, as this pandemic spreads, we are in the midst of an unprecedented challenge. The wheels of routine living seem to have been brought to a standstill. But maybe the most productive way to look at this is to regard it as more of a pit stop, where humanity has been given the opportunity to rejuvenate. An opportunity to revitalise one of the most important elements of the body; the mind. It has been stated in Fatimi texts that, ‘an hour of contemplation is better than a year of worship.’

As the mind has the ability to stir positive outcomes, this is an opportune time to contemplate. Invoking the counsel of Maulana Ali bin Abi Talib AS, ‘Opportunity passes like a cloud. Hence, make the most of those moments.’