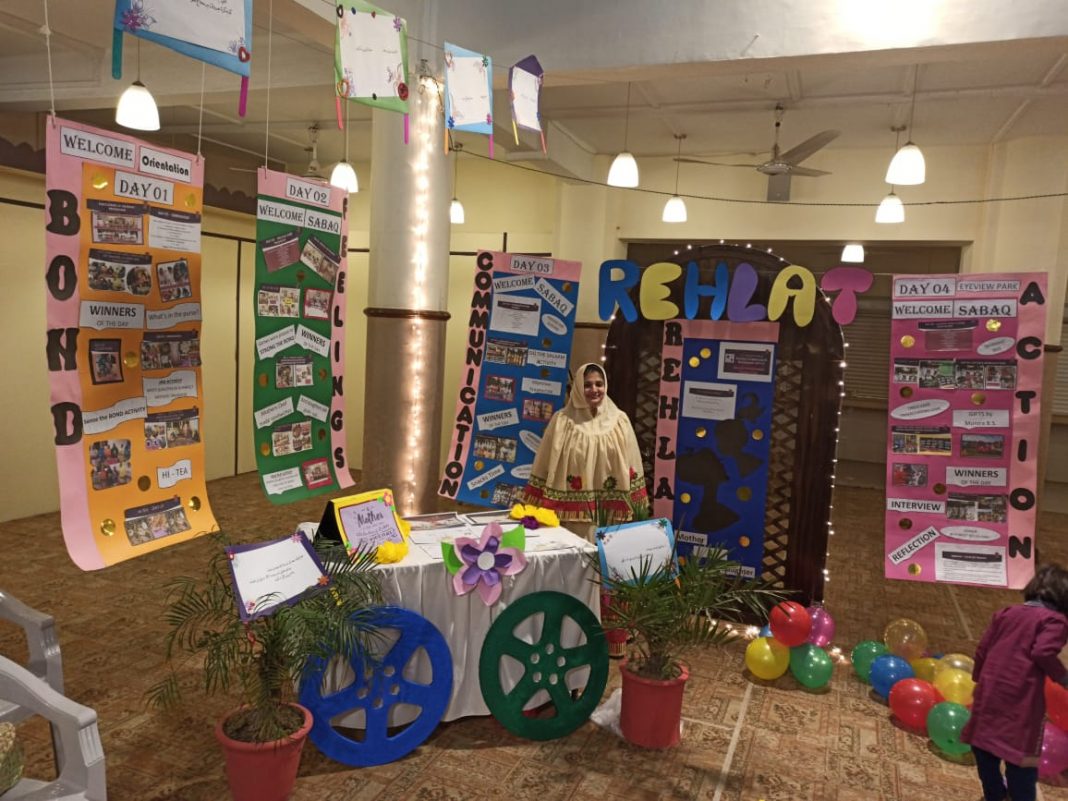 Kunuz al-Iqtibasaat is a unique platform for the women of the Dawoodi Bohra Community to express themselves through different mediums of art and creativity. The foundation of Kunuz is based on His Holiness Syedna Mufaddal Saifuddin’s TUS sermons during Ashara Mubaraka that takes place every year during the month of Muharram. Young girls and women of all ages participate in different contests and challenges based on the sermons from that year.

This year’s event was a story telling competition where participants used the central theme of the sermons – the thirty counsels of Imam Ali bin Abi Talib AS to his son Imam Hasan AS to live a better and fulfilling life – as the inspiration for their stories. The participants registered for the event at local levels across the world as teams consisting of mother and daughter in keeping with the overarching theme of strengthening bonds and relationships.

With the help of effective story writing workshops, online classes, editing tips and resourceful brainstorming at every milestone of the writing process, the mother daughter duo created stories that illustrated the concepts of these thirty counsels. This creative journey of story writing brought women from all spectrums of socio-economic and linguistic backgrounds together.

The essence of Kunuz fostered unity and love among all the participants. The mother daughter teams had an opportunity to bond with each other and re-sensitise themselves to the importance of family ties within society. They spoke fondly of rekindled relationships, and the love and mutual respect that grew as they spent time together to create their stories.

The Kunuz event is held in towns and cities all over the world and this year 25,000 Dawoodi Bohra women participated from more than 540 locations across the globe. In many places, prominent figures from the larger local community were invited to the grand finale of the event and they expressed their admiration for such initiatives being championed by Bohra women. 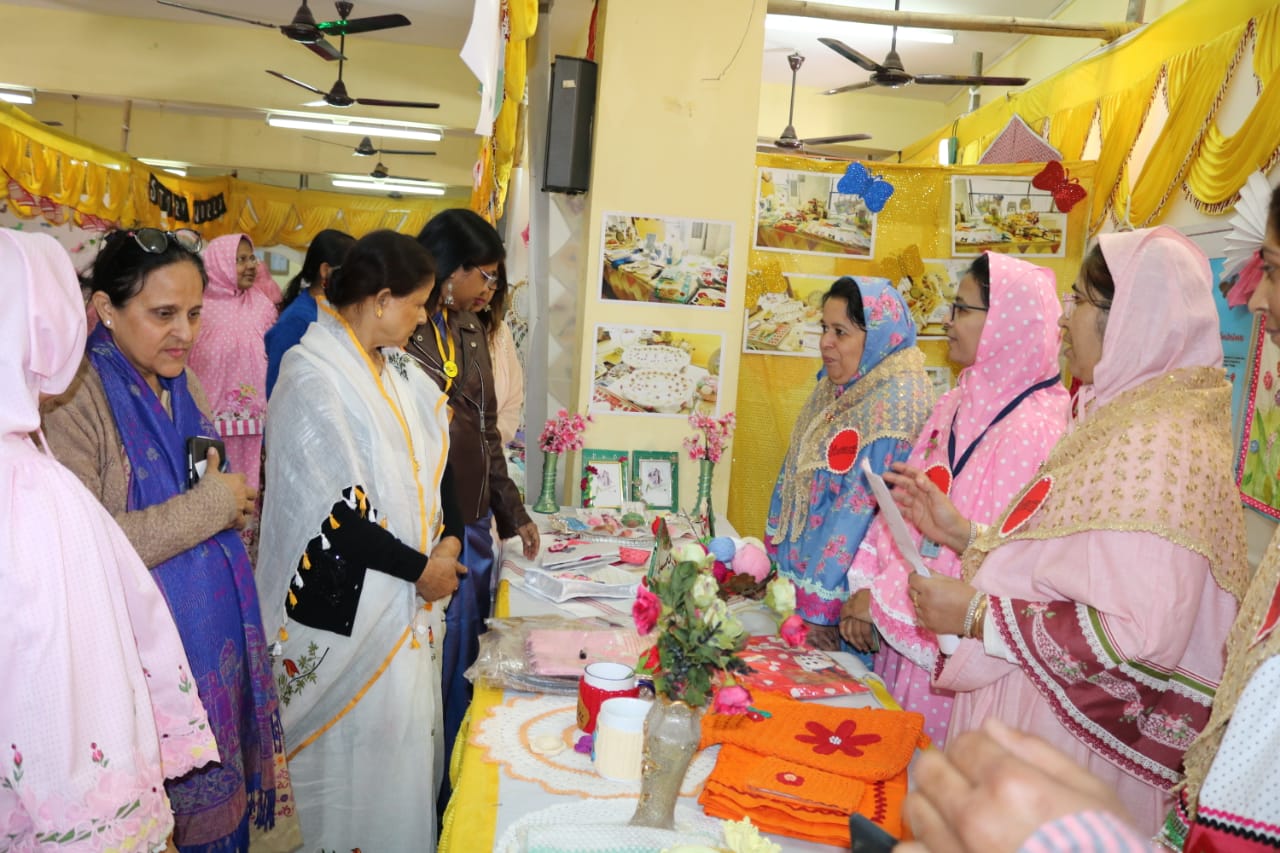