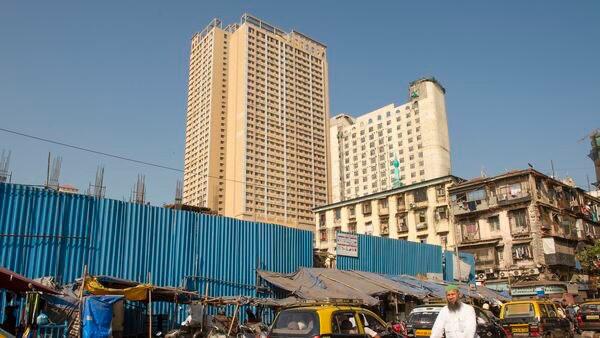 The 125 year old neighbourhood spanning 16.5 acres, not very far from the iconic CST, is already home to two newly developed towers of 36 and 41 floors which are opening a new world of modern living for the families there. Around 610 of the over 3,200 families and 128 of the over 1,250 businesses have moved into the new buildings – all for free.

The families, which were living in 80-ft dilapidated homes, are moving into 350 sq ft modern apartments now.

This is the country’s largest and one of the most ambitious cluster redevelopment programmes till date. It is being fully funded by the Saifee Burhani Upliftment Trust, established by the late Syedna Mohammed Burhanuddin, the former spiritual head of the Bohra Muslim community who are the vast majority of the residents and tenants of the area.

These two towers have come up on the plot where 13 dilapidated buildings stood and form part of the 13 towers which will be developed at the site.

The redevelopment comprises 16.5 acres of land with more than 250 decrepit buildings, 3,200 families and 1,250 shops, all of which will be incorporated into a state of the art sustainable development model with wider roads, modern infrastructure, ample open spaces and highly visible commercial areas.

The state planned to redevelop the area almost a decade ago but work was marred by slow pace.

The project involves razing 250 mostly dilapidated medium-rise structures and building 13 high-rise towers in their place. These towers will house existing commercial and residential tenants, who will be given ownership of their new apartments.

The project aims to add greenery, public spaces and glitzy shopping options to the 125 year old market district, a holdover from the colonial days.

Originally built to accommodate migrant labourers working in the harbour, more recently Bhendi Bazaar has attracted low-income families, drawn by state controlled rents that have been frozen for decades.

This ambitious project is the brainchild of the late Syedna Mohammed Burhanuddin, who in 2009 made the drastic proposal to demolish the 16.5 acre district, with the exception of its holy sites, and build anew.

In a city where property prices are sky-high and challenges arising from land constraints are an everyday occurrence, it seemed an ambitious undertaking, but the proposal got the backing of Prime Minister Narendra Modi who made it a flagship smart city project in July 2015.

The two towers which are already completed and where 610 families have moved in have been designed to include a recreational area with gardens and a kids’ playground and various other amenities like prayer rooms, multi purpose halls, activity rooms, and separate gymnasium rooms for both women and men. 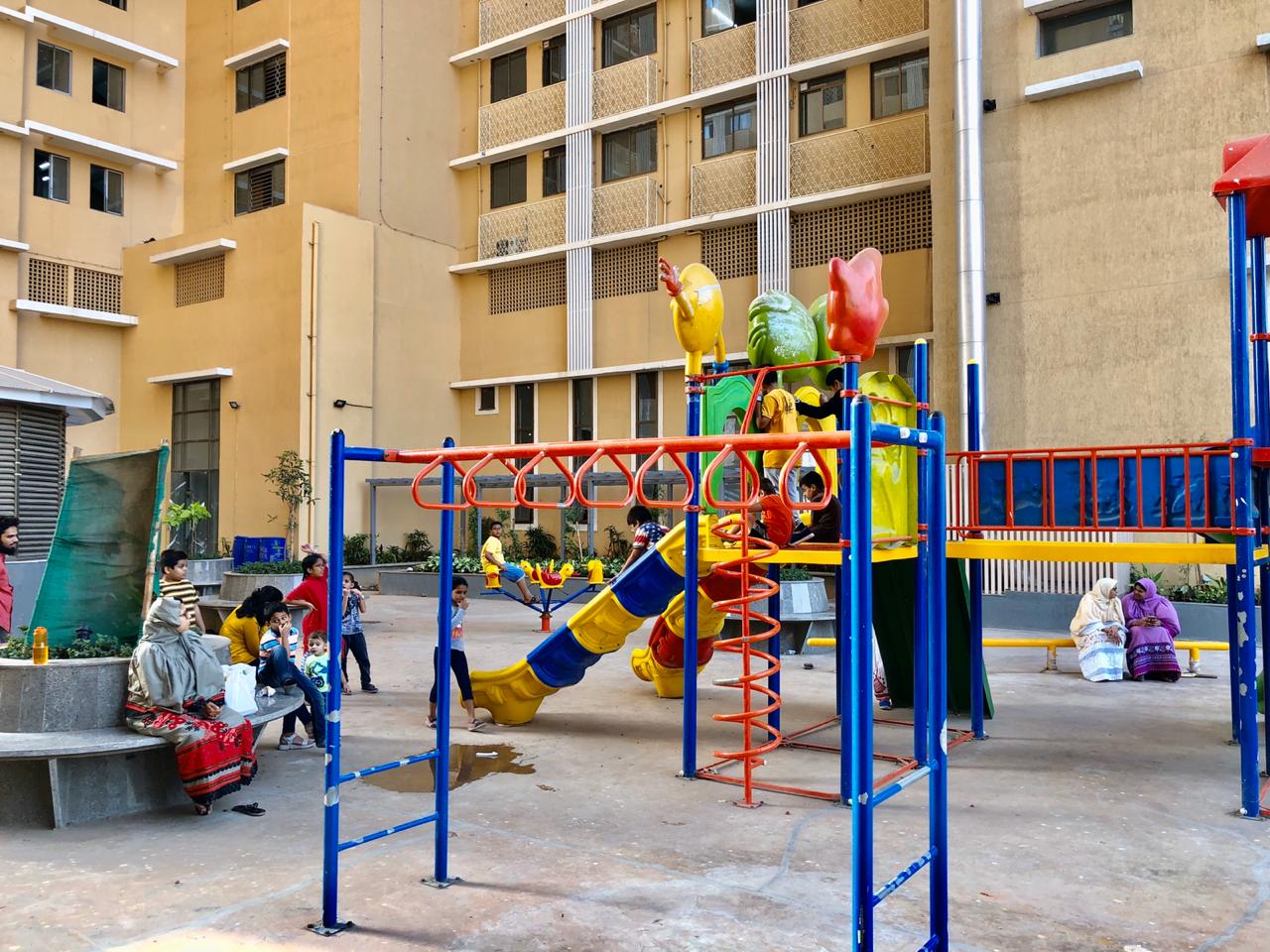 The commercial spaces are housed on the ground, first and second floors with street-facing frontages.