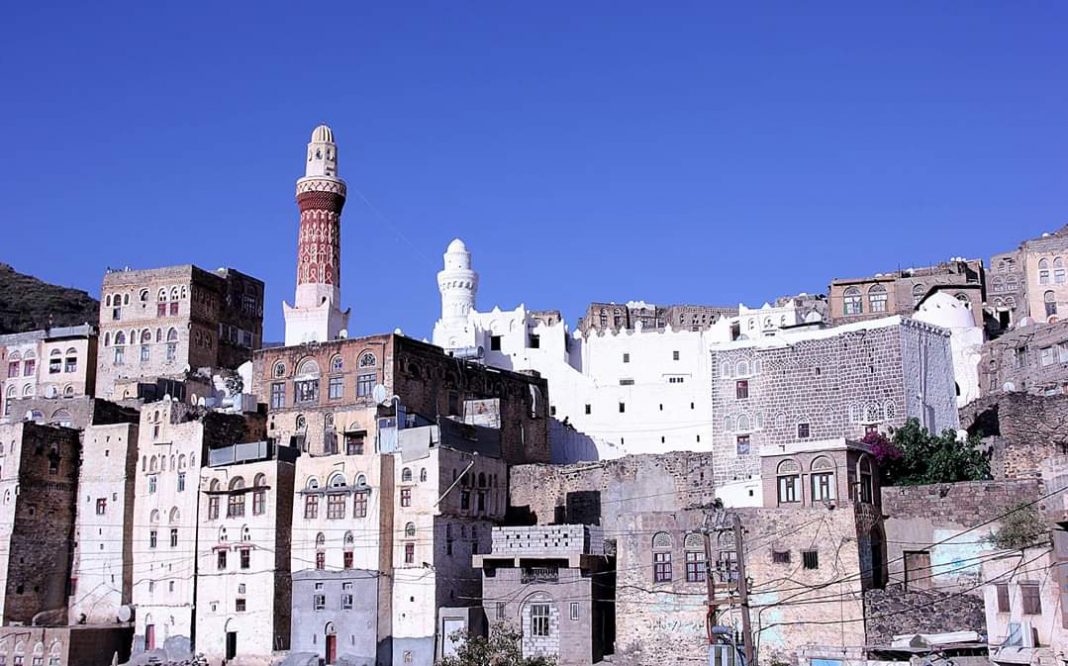 Two years ago, I was tasked by the female-oriented cultural website, The Tempest, to write about an unsung woman in history whose story had been lost over time. Immediately I knew who I wanted to write about, which surprised me because, until that moment, I hadn’t realised just how much I had always looked up to this woman and regarded her as an inspiration.

Known mostly as al-Hurrat al-Maleka, Queen Arwa was an incredible woman and long-reigning ruler of Yemen a thousand years ago. Here are a few things about her that I find most intriguing and inspiring.

During a short-lived obsession with world history, I read texts that spoke in depth about the Fatimi and Ismaili rule in regions of North Africa, the Arabian Peninsula and Southern Europe. It was here that I stumbled upon a chapter about Arwa al-Sulayhi, the last monarch of the Sulayhid dynasty of Yemen, sometimes referred to as the ‘Mother of Yemen’s Golden Age.’

In contrast to today, when unflattering stereotypes of Muslim women are formed without a second thought, Queen Arwa, ruler of a flourishing nation, displayed exactly what a powerful Muslim woman looks like. She initially co-ruled with her husband, King Ahmed al-Mukarram, but after his demise, she became the sole ruler of Yemen until her death. She was a queen and a politician, a mother and a teacher.

In the 52 years that she reigned, she immersed herself successfully in matters of state and warfare. She chose to make the city of Dhu Jibla her seat, transferring all powers of state from Sanaa, where unrest grew. A brilliant strategic military move as Dhu Jibla was in a position that overlooked her adversaries in Zabid, Yemen. Advocating for the education of both genders, she worked tirelessly for the economic growth of her nation and the social development of her people. As a direct result of Queen Arwa’s inspired leadership, Yemen flourished during the Sulayhid dynasty.

Remembering Queen Arwa’s rule, Katherine McDaniel of Synkronicity magazine said, ‘Arwa’s story is a powerful reminder that there have always been strong women in the Muslim faith. It is also a warning that attitudes and cultures are never uniform and can change dramatically.’

The leadership shown by Queen Arwa, her devotion to her faith, and the harmony and balance of her personality continue to be a shining example today for Muslim women like me.

If the African proverb rings true, and a woman’s polite devotion is indeed the measure of her beauty, then I think you would agree that there are few as beautiful as Queen Arwa. Her devotion and excellence in all areas of her life have served as an inspiration for generations of women before me, and are sure to inspire so many more to come.