Beauty is a term often used yet seldom understood. Common parlance attributes beauty to everything from natural phenomena to a morning cup of coffee. With such a varied and extensive scope of usage, it becomes difficult to appreciate what beauty truly is and whether there is a metric by which it can be measured and its presence ascertained.

In this article, we explore the various conceptions of beauty and how Fatimi philosophy takes a distinctive approach to the matter.

Considerations regarding beauty tend to centre around two diametrically opposed outlooks: whether beauty is subjective or objective. The subjectivity theory posits that beauty is not an intrinsic quality in objects and lies, as the age-old saying goes, ‘in the eyes of the beholder.’ Therefore, anything one considers beautiful becomes so regardless of the form it takes. The objectivity theory, on the other hand, believes in the existence of beauty as an intrinsic quality embedded in the form that something takes and sets forth certain criteria by which it can be quantified and measured.

The sages of old, namely Plato and Aristotle, believed that beauty was objective and that it was a result of definite relations and proportions between the parts of an object that form a harmonious whole. These relations and proportions are governed by mathematical ratios such as the Golden Section. As time progressed, however, the appreciation of beauty took an increasingly subjective turn, with more modern thinkers veering towards the presence of beauty being dependent on the perception of the individual or the collective. 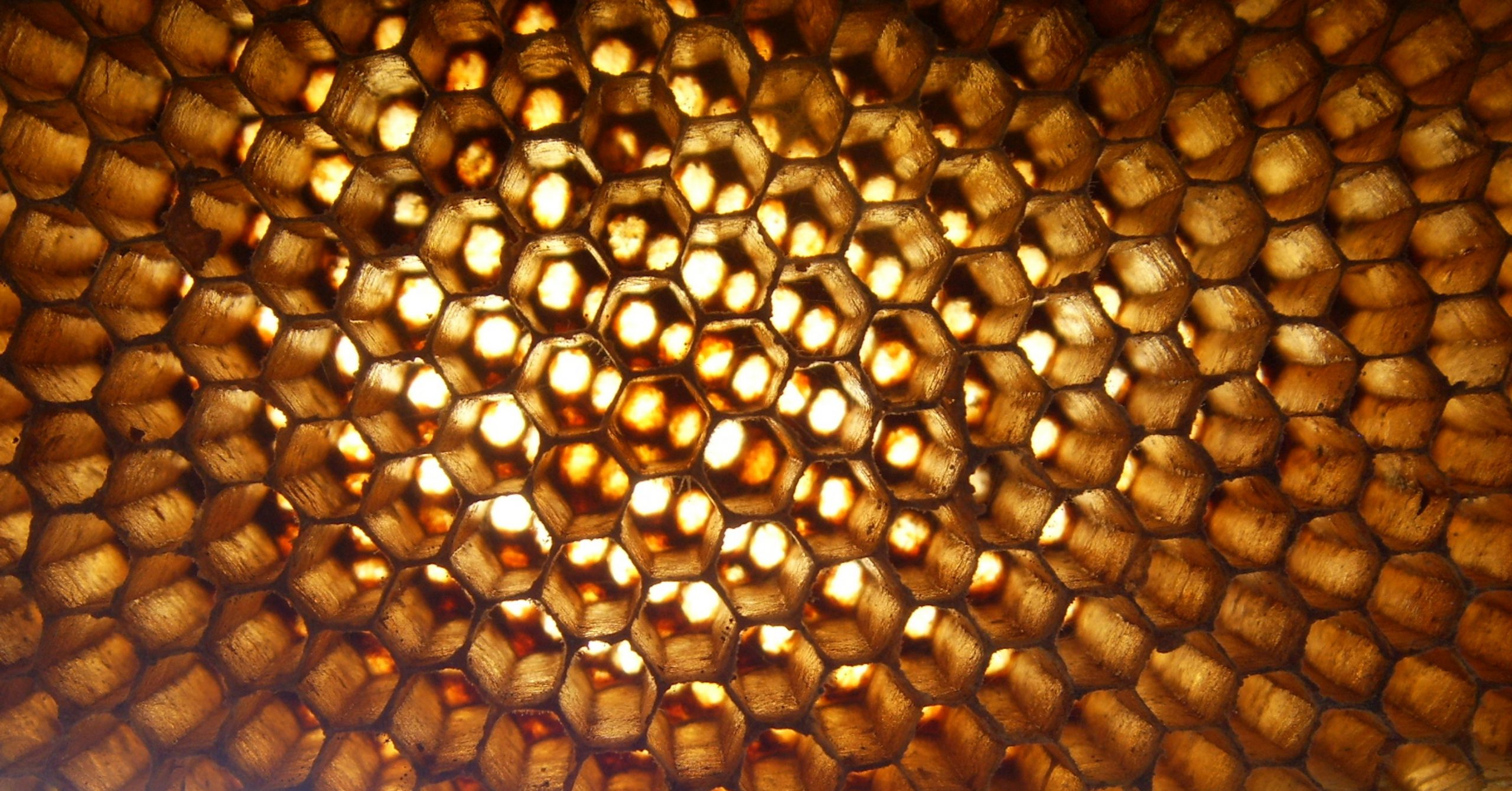 In his extensive analysis of the chapter on marriage from the Dʿāʾim al-Islam, Syedi Ibrahim Saifi QR observes that jamāl, the Arabic term for beauty, denotes a certain proportion between constituent elements. For instance, a face is beautiful when all its elements are proportionate to each other.

Similarly in the Epistles of Ikhwān al-Safāʾ, Imam Ahmed al-Mastur AS elaborates on the beauty of Arabic calligraphy by demonstrating how when each letter is written proportionate to the initial yardstick of the alif, the resulting text is beautiful to behold.

The concept of beauty, however, as inspired by the ancients and built upon by contemporaries, factors in an added element of pleasure. A simplified version of which would be: all that gives pleasure is beautiful.

Defining the nature of pleasure and pain, Imam Ahmed al-Mastur AS states in the Epistle on the Peculiarities of Pleasure and the Wisdom of Life and Death: ‘As for bodily pleasures, they are the relief felt by the bestial soul upon the abatement of pain. As for the pains that are felt by the soul when the humours abandon their natural homeostasis either towards excess or deficiency for certain reasons, those are numerous and can only be enumerated by Allah TA.’ The corollary would be that pleasure is the absence of pain and pain is a state of disproportion and disharmony, therefore pleasure is the result of proportion and harmony between the humours, just as beauty is the result of proportion and harmony between constituent elements.

What is evident is that beauty in the realm of physicality, however you look at it, is linked to proportion, symmetry and balance in some way according to Fatimi philosophy and therefore objective to a certain degree.

This is not to say that there is no room for subjectivity. When one crosses over to the extrasensory realm, there is room for subjectivity which in turn is governed by a separate metric of proportion and symmetry, thus making the reconciliatory Fatimi outlook on beauty, in itself a thing of beauty.

Just as Arabic calligraphy is proportionate to the alif which is a yardstick for what can be perceived as beautiful and what is otherwise, so must every proportion have a point of reference, in comparison to which one can determine whether an entity or a concept is beautiful. Owing to its position as the origin of the alphabet and its upright structure which corresponds with the numeral 1 in Arabic -the origin of all numbers – the alif is symbolic of the spiritual realm which is considered the origin of all Creation in Fatimi philosophy. 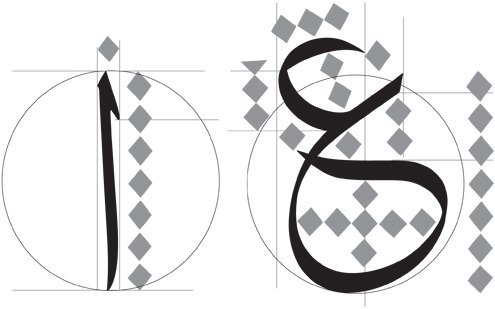 Imam Ali bin Abi Talib AS states: ‘I despise a man who is indolent in worldly matters; if he is indolent in his worldly matters, then he will be even more so when it comes to matters of his hereafter,’ thereby establishing a relative proportion between the two realms, reflected in the Holy Quran wherein it is stated; ‘He who is blind (misguided) in this realm, will be blind in the Hereafter and even more astray’ (17:72), and ‘Whoever comes (on the Day of Judgement) with a good deed will have ten times the like thereof’ (6:160). Syedna al-Muʾayyad al-Shirazi RA maintains that the spiritual realm is ever superior to the physical, exponentially more vast and the foundation upon which the physical is rooted.

What can be understood from these and a host of other narratives and traditions is that the transcendent realm is indeed the yardstick by which this realm is measured and its proportion is more proliferative than the sensory realm. When actions are tailored to that proportion, and calibrated towards the hereafter, they take on a unique beauty and become characterised by a gravitas and proliferation that they could not amount to on their own.

Despite its diminutive stature and overall negligible proportion to the populations of the world, it is this philosophy which gives gravity and imparts beauty to the Dawoodi Bohra community’s initiatives. From the vivid hues and symmetry of artworks produced by Radiant Arts that explore the relationship between this realm and the next, to the community’s architectural heritage which celebrates the proportions of physical forms to their sublime counterparts, and from the community’s many initiatives to beautify and restore balance to maltreated ecosystems across the world to its dedication to eliminate the pain brought on by the disequilibrium that is hunger and restore the pleasure of sustenance, beauty is not merely skin deep. It is manifest in the community’s actions and profound philosophy.