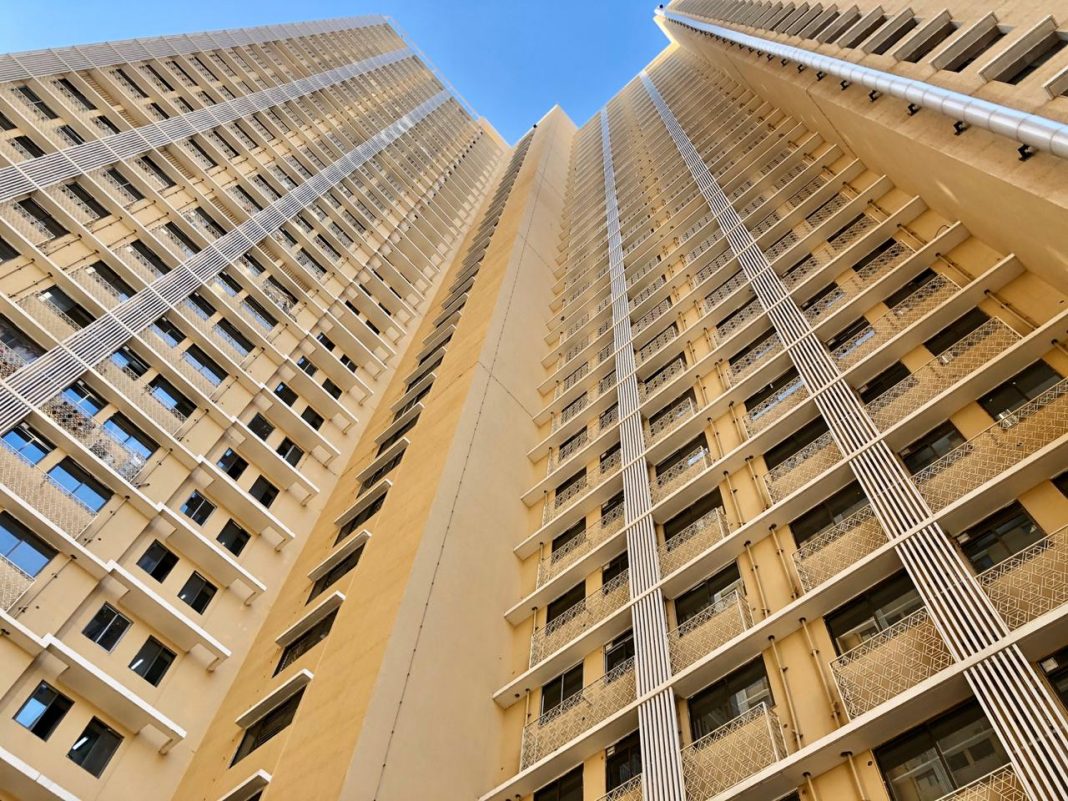 Rukaiya Aziz, got emotional as she moved into a 350-sq ft one-bedroom-hall-kitchen (BHK) apartment in Al-Saadah tower in Bhendi Bazaar in south Mumbai.

Moved out of her 80-sq ft crumbling chawl room, where she lived with six of her family members for three decades, in 2013, Aziz became one of the first batch of 550 families to have been rehabilitated by the Saifee Burhani Upliftment Trust (SBUT), which is undertaking the ambitious cluster redevelopment project in Bhendi Bazaar.

With a majority of buildings in Bhendi Bazaar, built more than 100 years ago, in dilapidated condition, the Trust took up Mumbai’s biggest cluster redevelopment project on the 16.5-acre Bhendi Bazaar.

In a milestone, the first part of the project – Al-Saadah with two towers of 36 and 41 floors – has been completed on the plot where 13 old buildings stood.

‘It was a congested place surrounded by drains, but we had no choice. We could not afford to buy a place in Mumbai. Today, we are proud owners of an apartment in the heart of the city,’ said Aziz.

Apart from the houses, the residents have been provided with various amenities such as gymnasium, community hall, library, walking tracks and toddler parks in these towers. 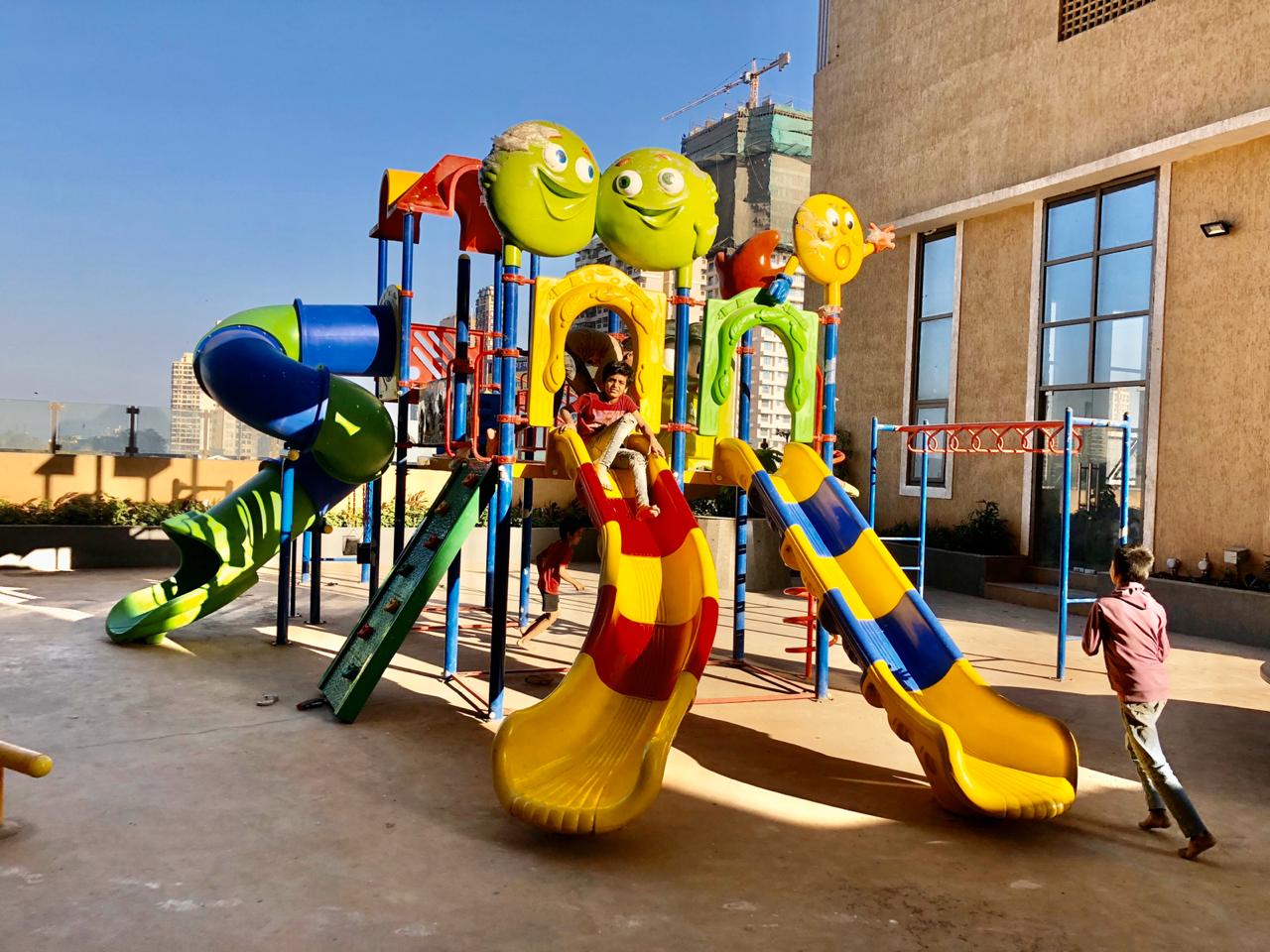 For college student Khadiya Husian, who spent her childhood in a one-room house in Baldiwala building, the new house will give her much-needed privacy. ‘We can now study in our bedroom in peace. We will have separate toilets at home, unlike our previous place where we had to share the toilet with our neighbours,’ said Husain. ‘I can now invite friends home, unlike in the past, where I had to avoid them owing to the space constraints,’ she added.

The state government unveiled the scheme in 2008 to undertake a holistic revamp of the place. The idea was that it will help in better planning and beef up the infrastructure. However, so far only one project – 6.75-acre project 1 Avighna by Nish Developers in Lalbaug – has been completed.

Mustafa Hassonjee, master architect of the project, said the cluster project is an upgrade for the residents. ‘Residents are happy that now they have become owners and not tenants. We are able to offer amenities only because the area is huge. This would not have been possible in stand-alone buildings,’ he said.