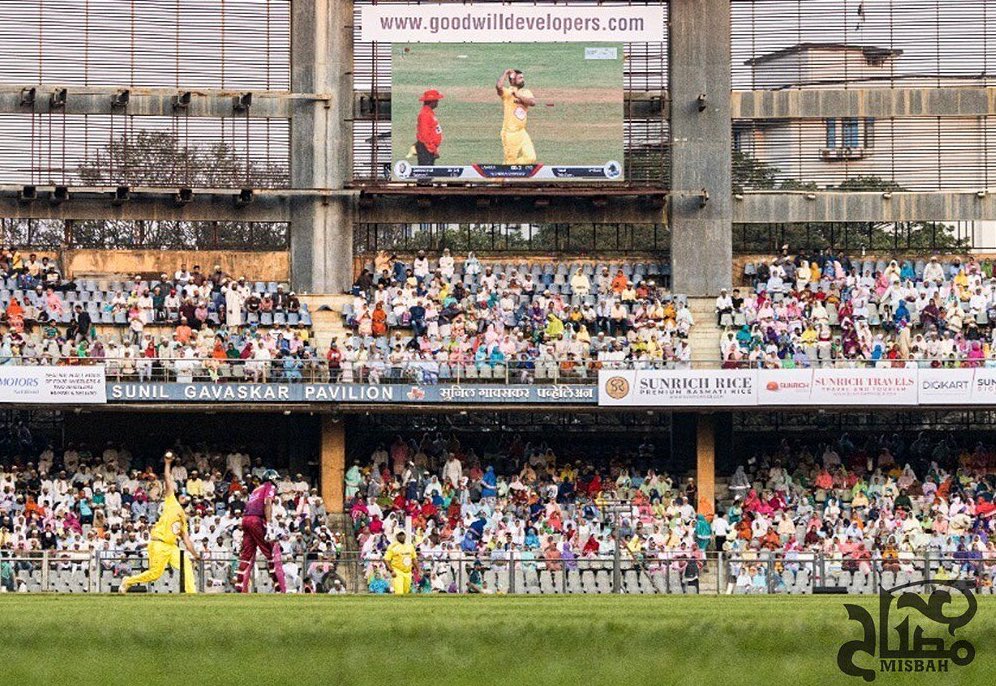 
A crowd of over 10,000 Bohras filled the lower stands of Wankede stadium in Mumbai with colour and noise, Mexican waves and mobile flash-lights. They had come to see the culmination of a tournament that had 18 teams from as far afield as England, The Gulf, Singapore and East Africa as well as those from India itself.

The riveting final was a fitting end to a superbly staged tournament. His Holiness Dr Syedna Mufaddal Saifuddin TUS arrived to watch the final with other members of the royal family. From the world of sports there was South African Test star Jonty Rhodes as an honoured guest along with UN Champion of the Earth Afroz Shah. 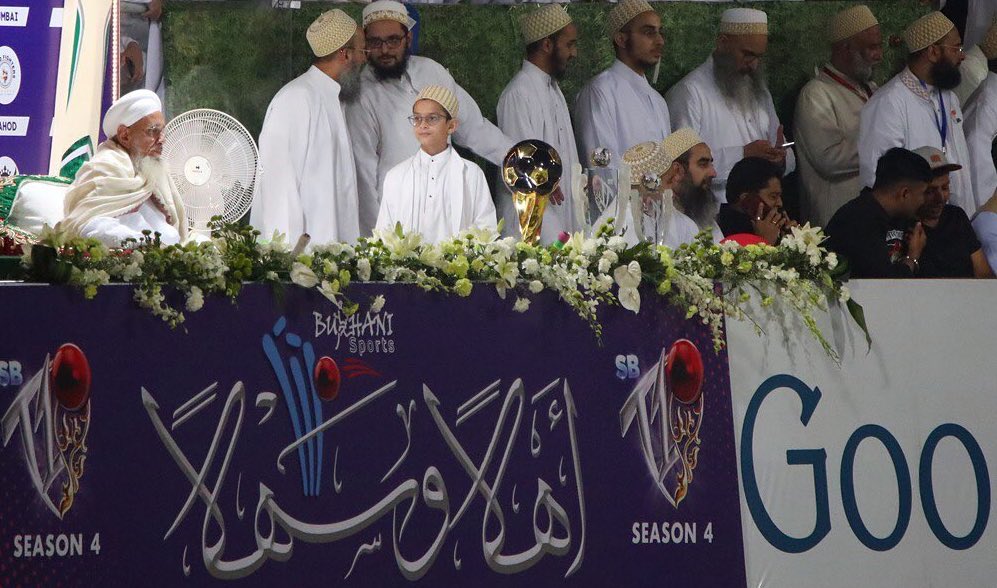 It looked like it was all over in the penultimate over when tight slow pace bowling had left Chennai Challengers needing 23 runs in order to win season four of the Saifee Burhani T10 cricket cup but, within four deliveries, the tie had been turned on its head and the cup was being hauled back from its flight towards Kuwait.

Idris was the bowler tasked with stopping the Challengers getting an improbable 23 runs, but the nerves took hold after Abdulqadir heaved the first ball for four and he followed up with successive wides. This was bad but then it became worse as the fourth strike saw the ball sail into the crowd for a maximum. Now it was 11 from four and by the time two balls were left 8 were needed. Were the earlier dropped catches going to prove expensive for the Kuwaitis or could Idris finally keep the ball tight to the batsman? Lo and behold the penultimate ball was into the pads, missed by the bat but deflected wide of keeper futilely calling for leg-before as the ball crossed the rope on the third man boundary. One ball, one boundary, which one would it be? Idris kept it into the pads, the batsman had moved the wrong way across and there was just a single to be had to cue wild celebrations and utter despair at the same time.

Rigid FC, Mumbai triumphed over Hylite Pune FC to win the JEM Burhani Sports Football Cup – held this year in Khandala. Rigid had knocked out runaway and thus far unbeaten holders and favourites Marol 7 who had dropped points in just one match that they drew in the group stages. Hylite, meanwhile, had also beaten a team that finished above them in the group stage – second placed Fakhri Hills Pune FC. Both semis ended 2-1. This set the stage for a Mumbai-Pune final with Rigid taking the honours.