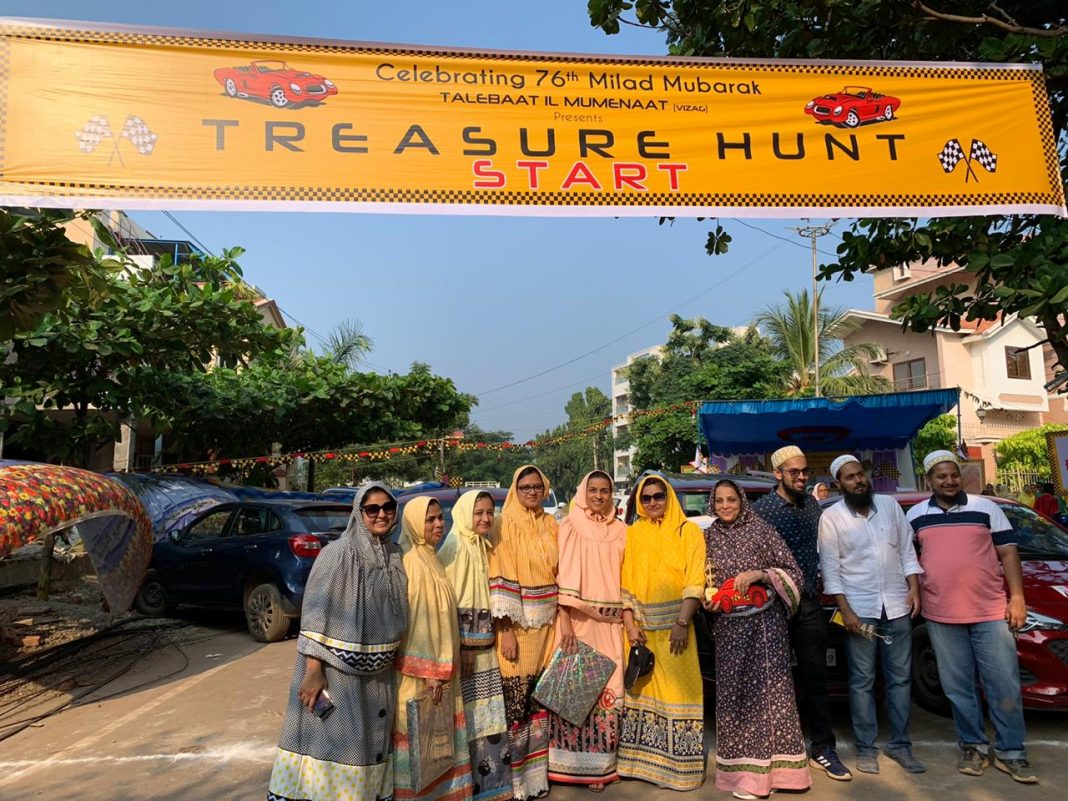 Speaking about the initiative, Mariya Johar, who secured the second position said, ‘The aim of the event is to champion the cause of women empowerment, education and safe driving. Our spiritual leader advocates equal rights for women in all aspects including management of socio-religious affairs of the community.’

The rally was flagged off at Yendada and participants drove to many parts of the city including Gnanapuram, Maharanipeta, Dasapalla Hills, Shivaji Park and Hanumanthwaka Junction.