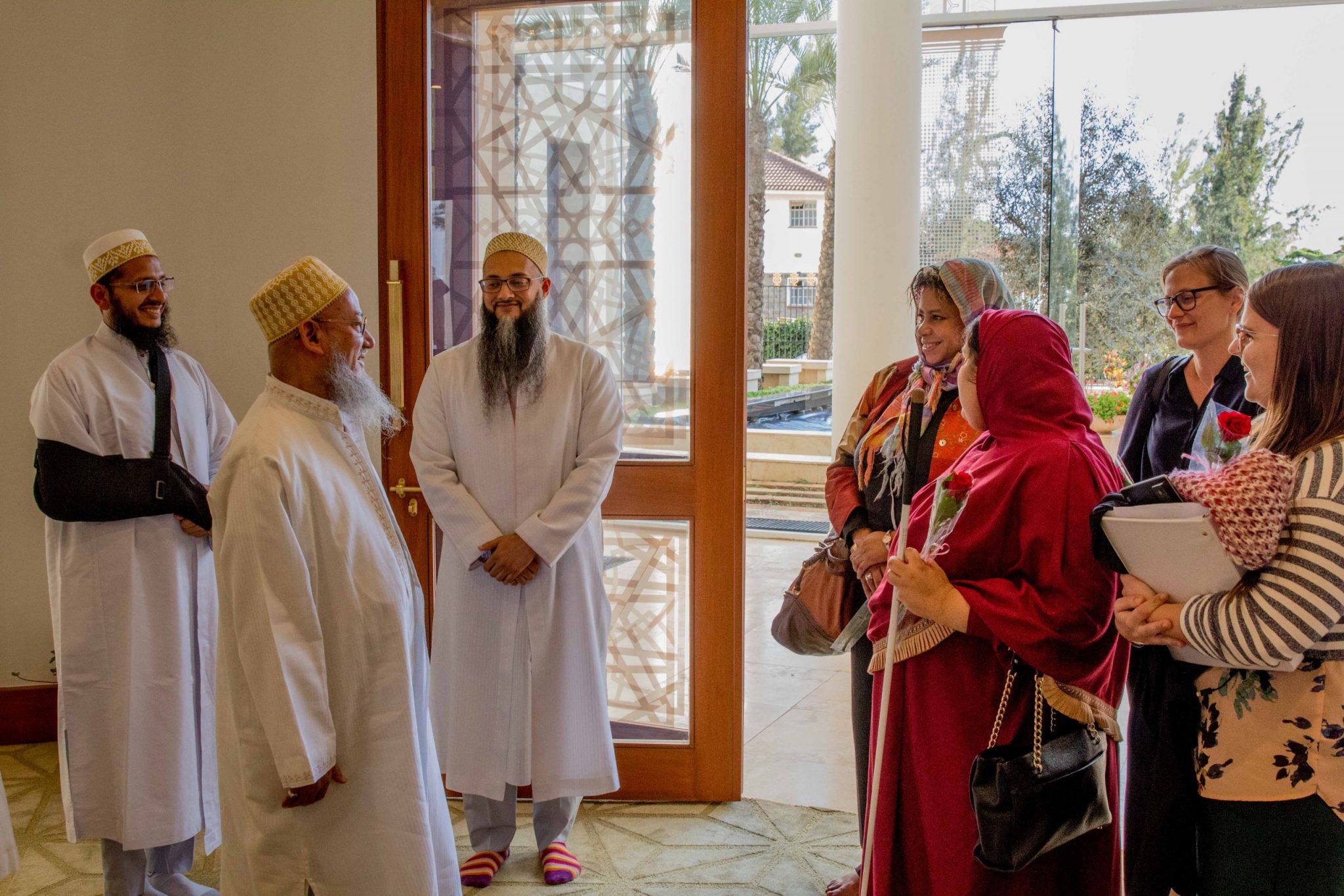 On Tuesday, the 19th of November, a delegation of US State Department officials and representatives from the US embassy in Nairobi visited Aljamea-tus-Saifiyah. Rory Anderson, a policy advisor for Africa in the Strategic Religious Engagement Unit and Maryam Cementwala, a Policy Advisor at the Strategic Initiatives Office of International Religious Freedom, were accompanied by Michelle Di Ionno a Political Associate at the local embassy and other personnel.

The guests engaged in a round-table discussion with faculty members and students on the importance of interfaith dialogue in creating a harmonious global society. The delegation was then given a tour of the campus where they had the opportunity to interact with students of various nationalities and across different levels of study. The entourage interacted with students who were revising material covered in class earlier that day. They also witnessed a Rauḍat al-Adab al-Fatimi gathering in which two opposing teams recite Arabic verses from memory. Each team begins a verse that starts with the last letter of the preceding verse recited by their opponents. The team that concedes the least and recites with the most accuracy wins. 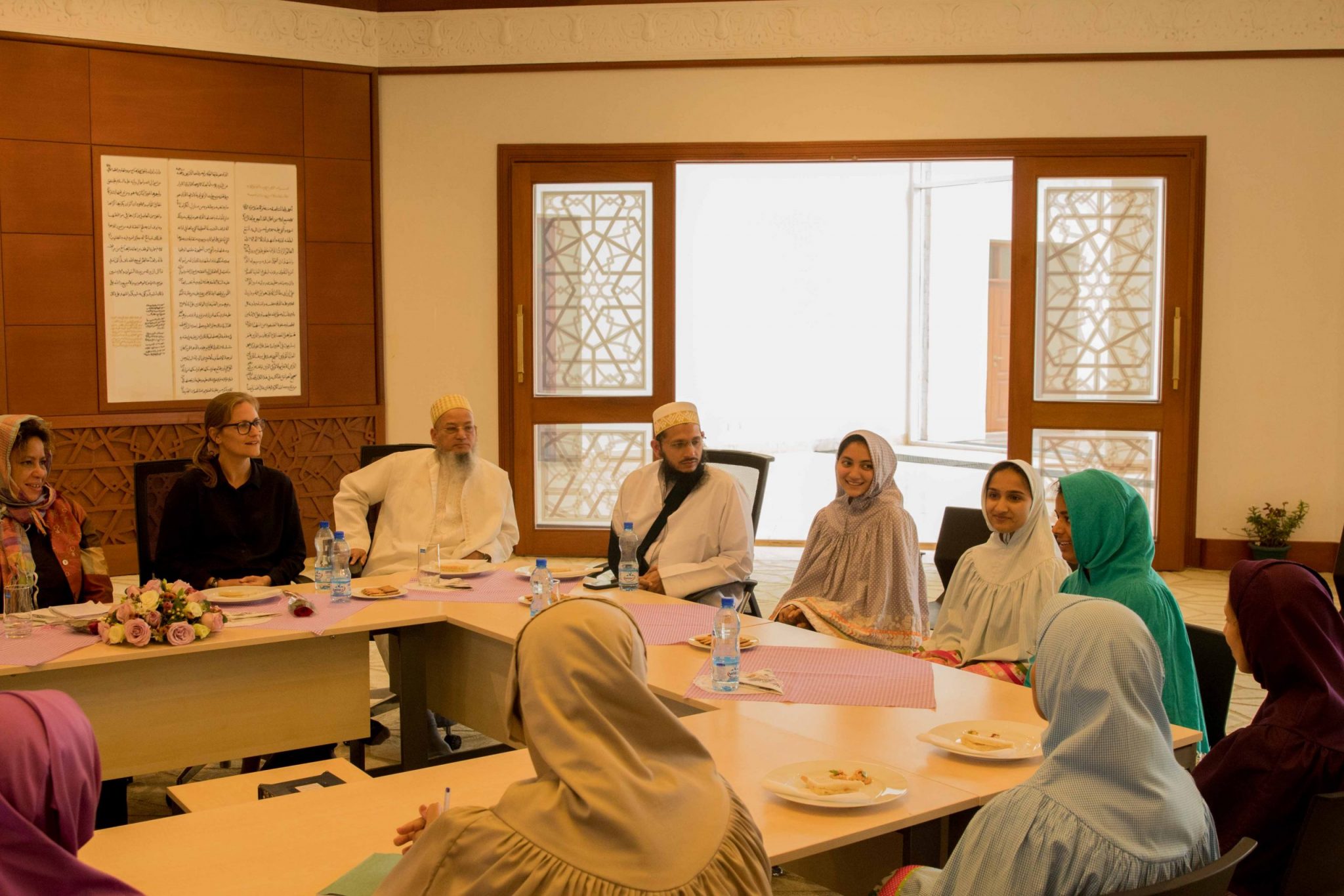 Working towards religious engagement and trying to understand its influence on society, the delegation commended the effective synthesis between tradition and modernity at Aljamea and the manner in which faith gives impetus to advancement in all spheres of life within the Bohra community. They also applauded the parity between male and female counterparts within the academy as well as the broader community remarking that it was due to such an inclusive and all-encompassing educational philosophy that the community could achieve such progress without compromising on its core religious values.

The visit concluded with dinner served on a traditional thāl, where the guests not only enjoyed the community’s distinctive cuisine but also sampled its unique culture, after which they viewed a performance by the academy’s band.