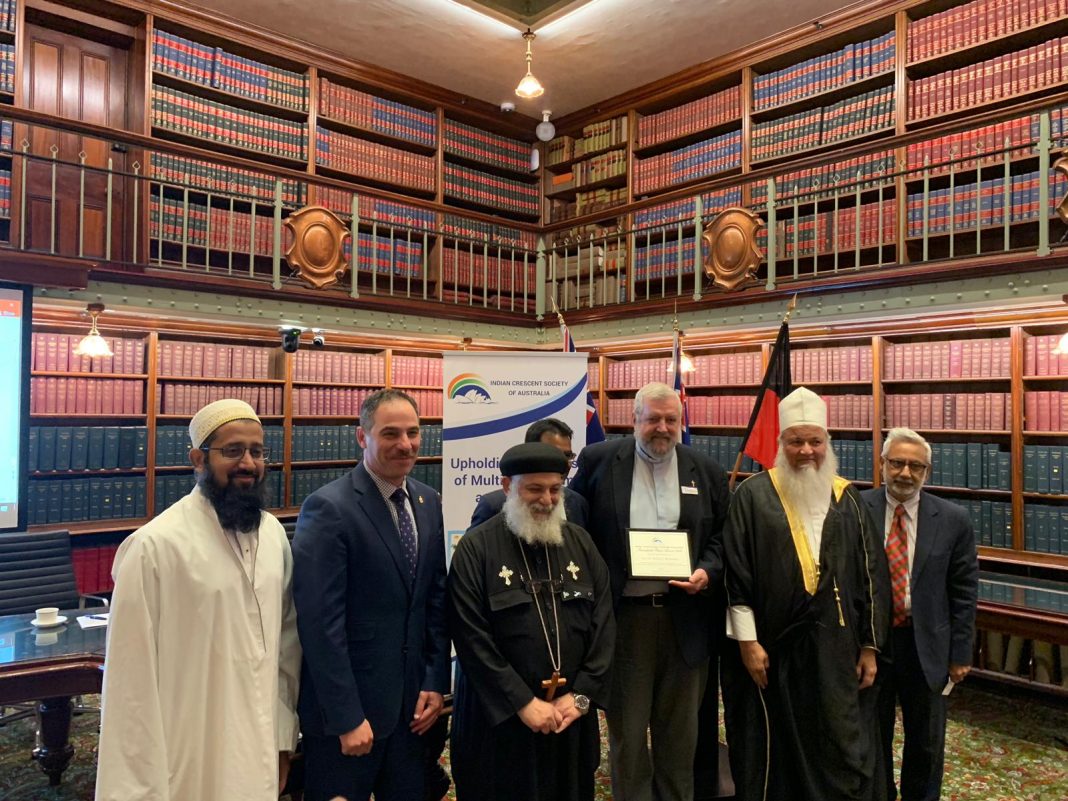 The Dawoodi Bohra Community in Sydney attended an interfaith gathering held at the NSW Parliament on the 15th of November 2019. Religious heads and representatives from the Muslim, Hindu, Jewish and Christian faiths were in attendance. 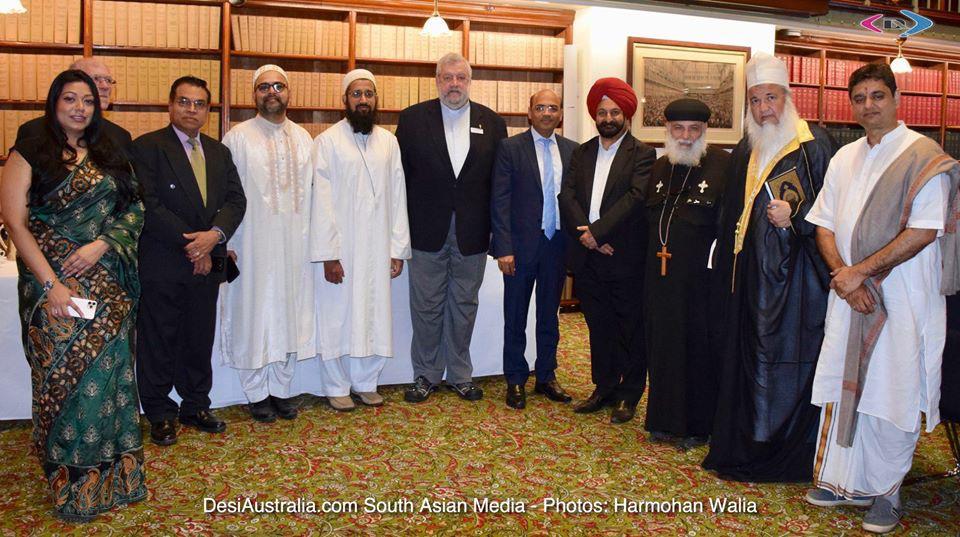