The calendar year for all Muslims begins on the first of Muharram. Just like the many other subsects of Islam, for us, the Dawoodi Bohras, the first month of the year also happens to host the most important ten days of our lives. The Battle of Karbala is well known in Islamic, as well as, non-Islamic history and the tenth day of the month, marked as Ashura is the culmination of the Battle where Imam Husain AS laid down his life for Islam.

This year the 53rd Dai al-Mutlaq, Syedna Mufaddal Saifuddin TUS presided over Ashara in Colombo, continuing the legacy of his predecessors with the same fervor, humility and zeal. However, this year’s Ashara saw something different. For the first time, all the sermons of Syedna were relayed to another city via live satellite communications. Apart from Colombo that was the central host of the congregation, Chennai became the first city in another country in the history of Ashara Mubaraka to be granted direct relay of all nine days of Syedna’s TUS sermons. This translated into Chennai hosting more guests than Colombo itself!

I live in Chennai and I guess this would be reason enough for me to write pages on what followed and unfolded in those nine unforgettable days. With a notice of less than a week, the city had a palpable buzz of earnest gratitude and frenzied preparations as it headed to manage what seemed like a daunting task. With around 30,000 people flocking into the city, arrangements were made for seating areas, transport and dining facilities.

The greatest thing about Ashara, apart from its spiritual context, is its social relevance. An event of such grand scale becomes a success when people from across the boards step up to contribute and volunteer in their own big and small ways. Chennai saw the same, and from close quarters I witnessed the stage unfold as people from all walks poured in to contribute their help.

There is a requirement for impeccable management and to manage seamless flow of people. Large spaces need to be hired or offered voluntarily for seating and meals. There are electricians, technicians who have to make sure that the sermons are transmitted and relayed in the best possible way. There are construction workers and planners who try to utilize every available inch of space, building tiers to ensure that maximum people can be accommodated.

Then there is installation of television sets, fans and blowers, cordoning off passages and walkways, diverting and directing guests to the right location and even making sure that the auto rickshaws and cabs are given exact change in order to not waste time and create blockage of people and traffic. The minutest to the major details are taken into account and in Chennai as elsewhere in the world, there is never a dearth of volunteers and well-wishers. Doctors from the community, as well as in collaboration with medical centers set up medical camps for free, businessmen help to work out logistics, volunteers stand to serve food, children serve water, men and women come early each day to make sure that the public is seated in neat rows and the list is endless.

People I know or didn’t know amazed with their sheer will to pitch in to the best of their abilities and make a difference. There were the high level committee planners, the organizers who chartered the layout and plan of action. There were the executioners who got the stuff done, used their contacts, set up teams of different departments. And then there were also some like the gentleman who stood each day in the scorching sun at the crossroad directing the public to the relay venue. There were also those who worked tirelessly cleaning and making sure that not a single grain of food was wasted after everyone else went home. There were those who opened their doors and hearts for as many people and more that they could accommodate in their homes, giving up their comfort for the sake of a collective good. 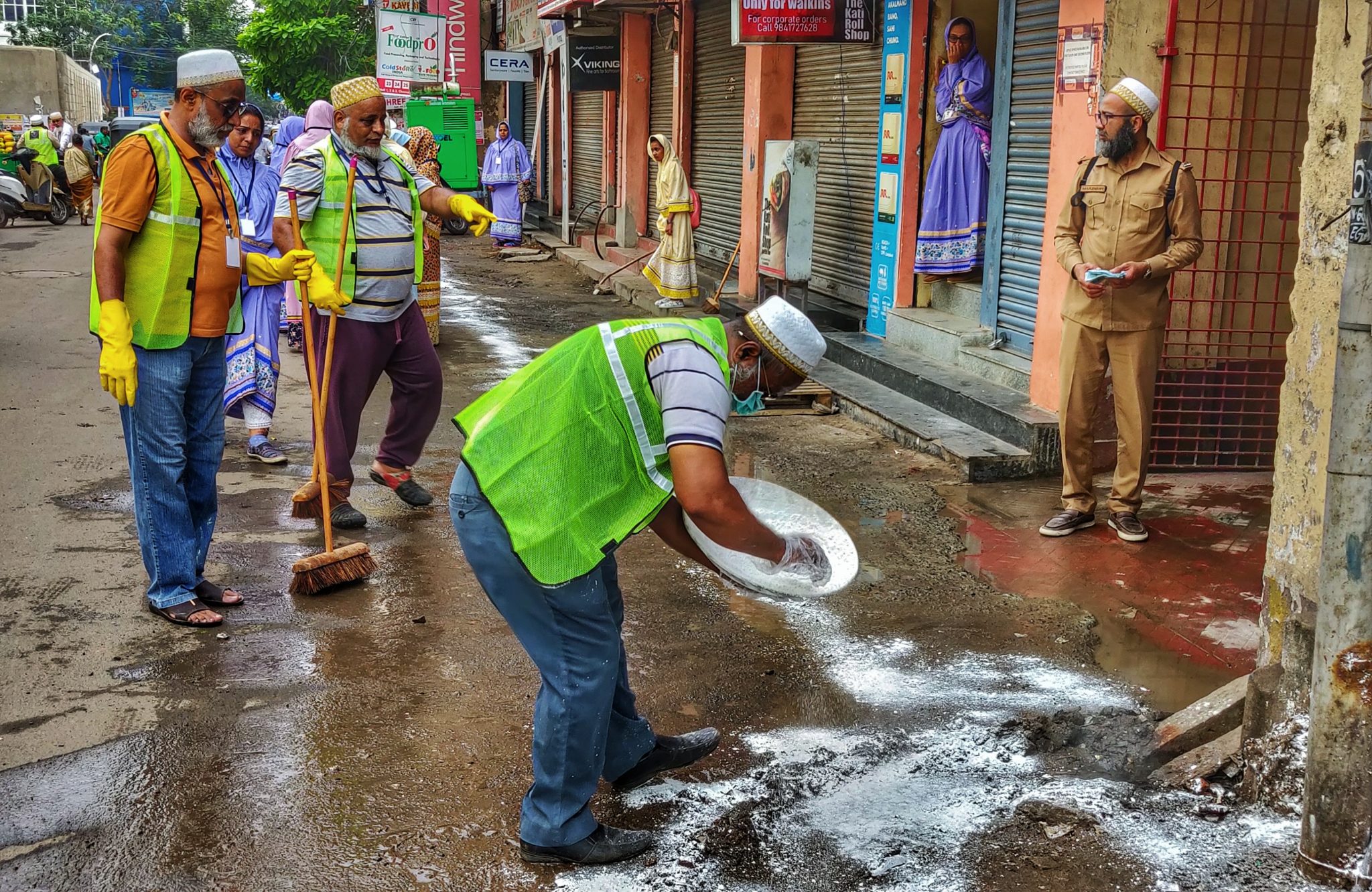 And that perhaps highlights the days of Ashara – a meeting of myriad people from across the globe, all converging at a single place to listen to Syedna’s TUS words of wisdom. And in the hope of attaining salvation by remembering the trials of Imam Husain AS through the insights and sorrow of the Syedna TUS, we also attain the true meaning of brotherhood and sharing. We realize that we are one for all and all for one and that each of us has the capability and ability to bring out the best within us for the sake and comfort of the other.

Could we have done better? Yes, of course! There is always scope for improvement, but Chennai tried hard and selflessly worked to ensure that though we were miles away from where Syedna TUS was, we didn’t allow ourselves to feel the distance. It was almost that the bridge between Chennai and Colombo was easily accessible and never did it really seem that we were away from the action and emotions that define Ashara and form the crux of all our beliefs. 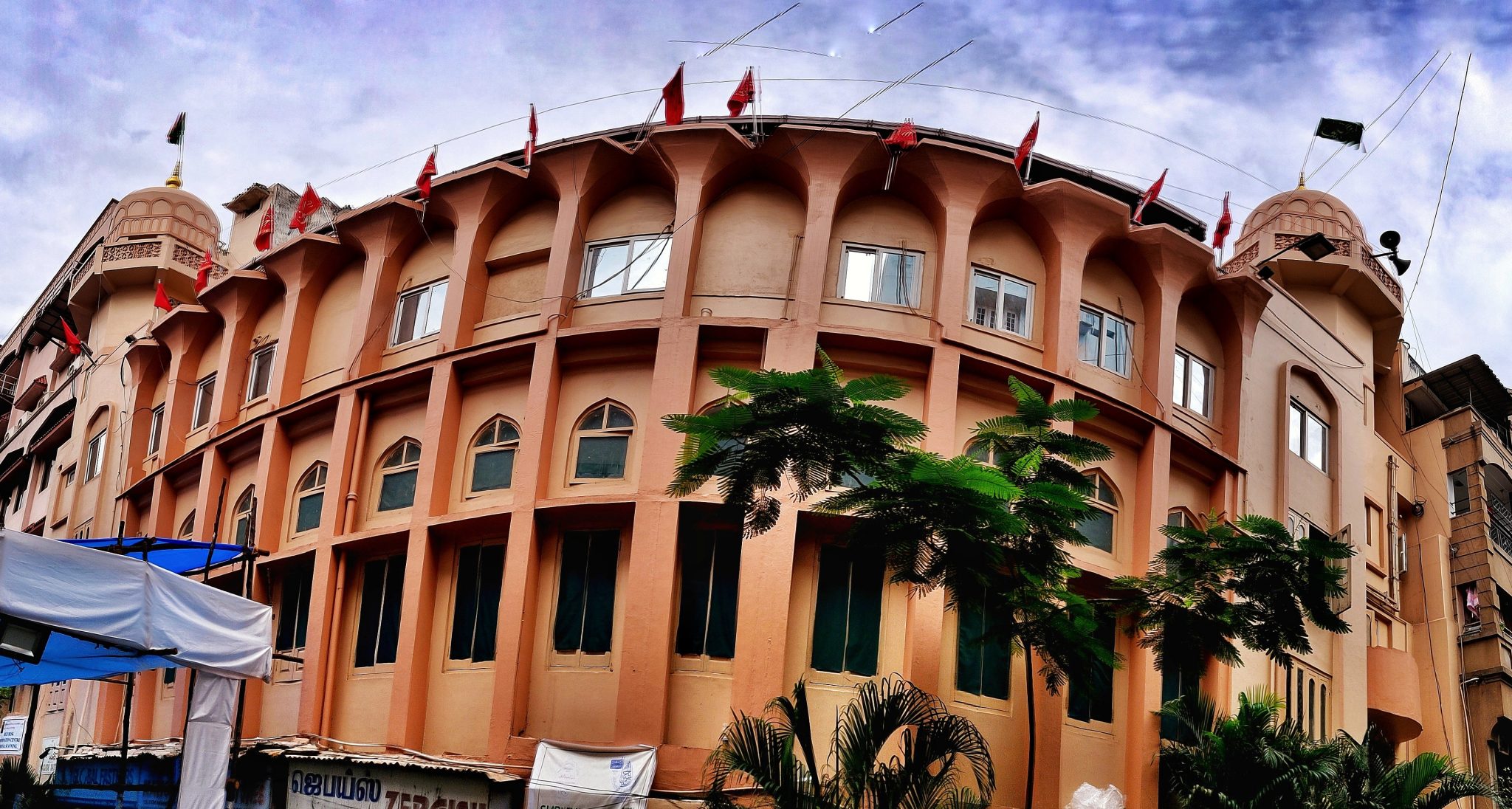