The Dawoodi Bohra community rallied together with locals and environmentalists on Saturday morning to clean up the shoreline of N4 Kasimedu beach in Chennai. The clean-up program was organised by the local Bohra community under its global philanthropic initiative, Project Rise, in association with Save a Turtle organisation to celebrate International Coastal Cleanup Day which is the world’s biggest volunteer-driven cleanup program conducted every year on the third Saturday of September. This year the event also coincided with World Peace Day.

As part of this one-day cleanup program, volunteers across countries record and report on the types of trash they collect from rivers and beaches. In Chennai, about 100 Dawoodi Bohra volunteers helped to clean close to 25 tons of waste in and around Kasimedu beach.

With an objective to increase awareness and drive action against the growing menace of plastic pollution globally, the Dawoodi Bohra community joined hands with Adv Afroz Shah, Environmentalist and UN Champion of the Earth, for the campaign titled ‘Turning the Tide’ Against Plastic Pollution. As part of that campaign many community members also participated in a separate cleanup activity on the shores of Versova Beach Mumbai, which saw 4000 volunteers come together to support the cause. 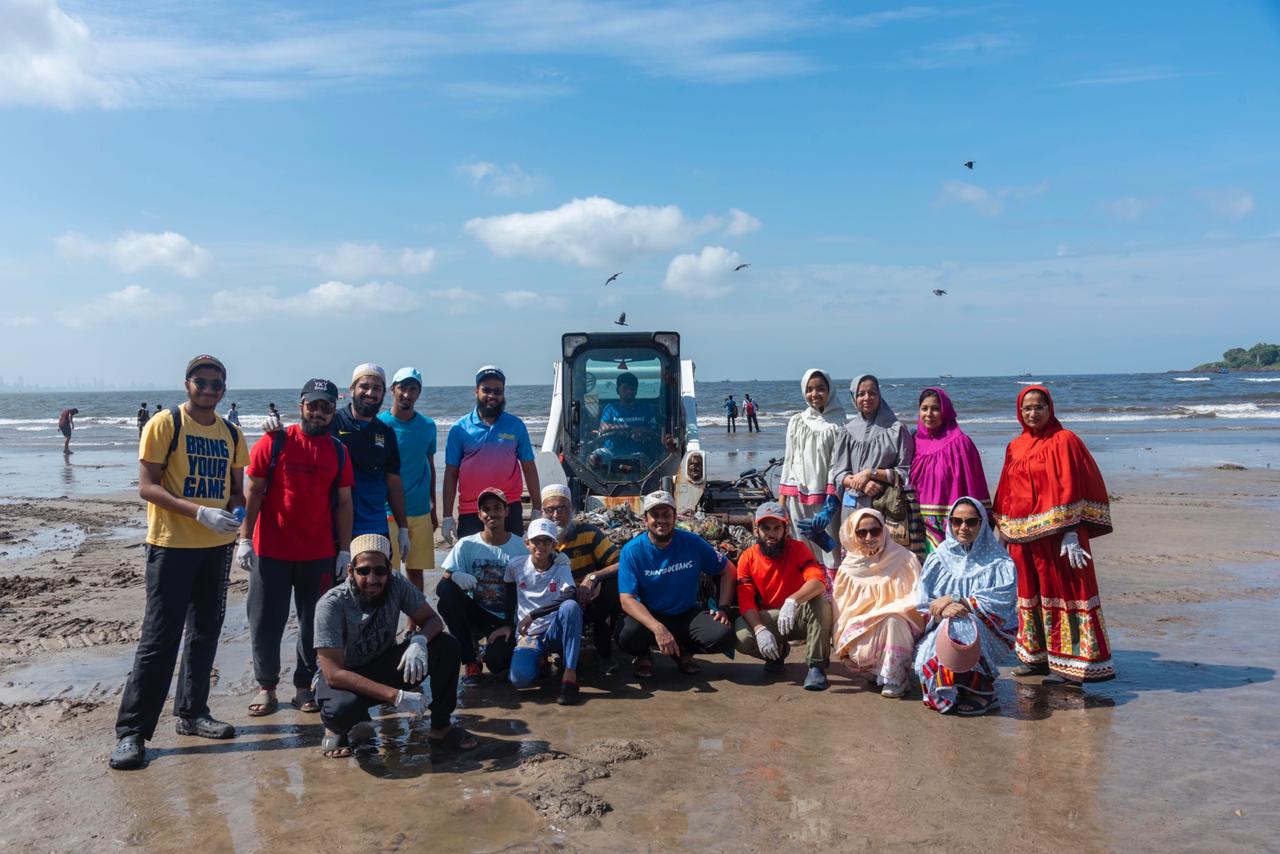