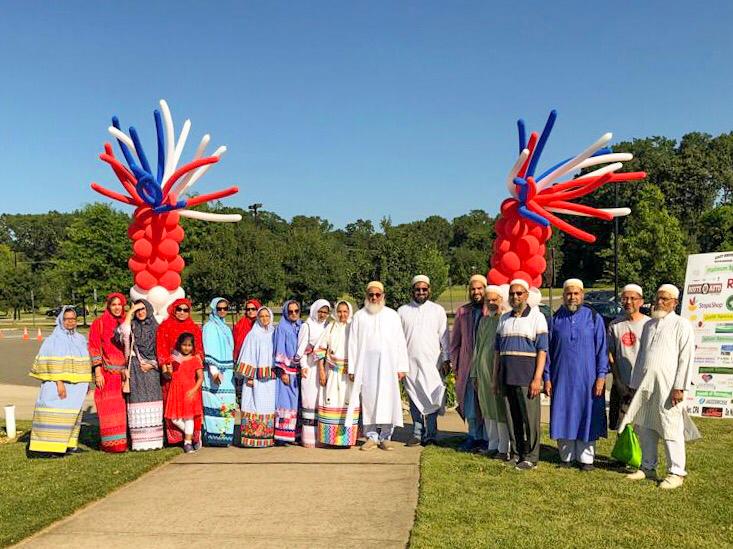 Community members in New Jersey celebrated Fourth of July by attending local events, hoisting the American flag at community centers and partaking in the traditional Fourth of July barbeque.

Members of the Dawoodi Bohra faith have always held that civic engagement is a core value shared by every citizen who lives in a participatory democracy.

This engagement stems from the belief that patriotism is an inherent part of Islamic faith and that it is the duty of every Muslim to contribute to the social, cultural and economic wellbeing of the countries in which they reside.