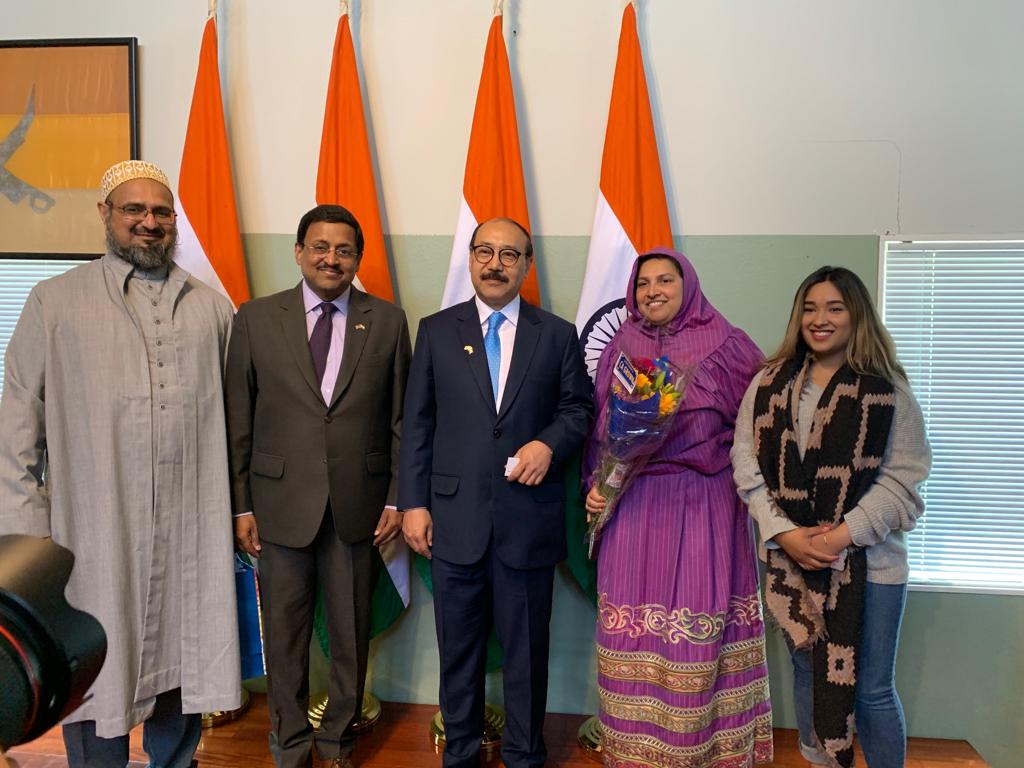 In his meeting with the members of the community, the Ambassador took special note of the Saifee Burhani Upliftment Project as a nationally significant model that the government of India is monitoring as an ideal model for the redevelopment of congested communities in other parts of the country. The Ambassador also commented on the positive global efforts of His Holiness Syedna Mufaddal Saifuddin TUS and the reputation of Dawoodi Bohras as peaceful, contributing citizens of the lands in which they reside.