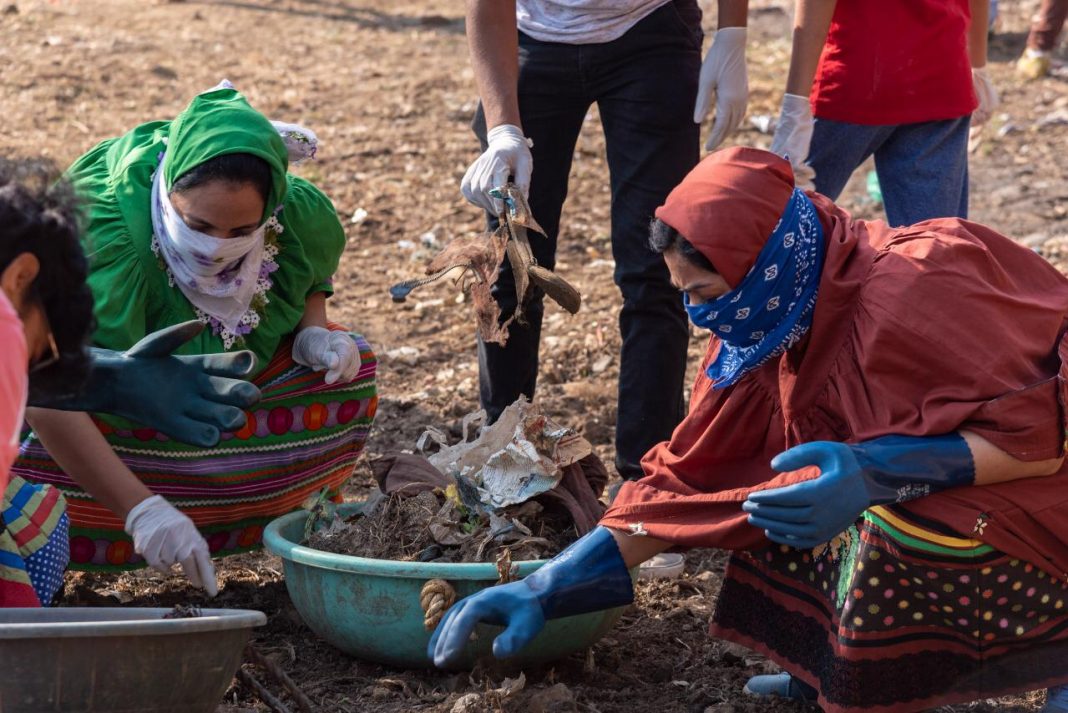 Dressed in their colourful ridas, Dawoodi Bohra women have been participating in the Mithi river and Dana Pani beach clean-up drive in large numbers every weekend since last month. Armed with gloves, the women can be seen pulling out plastic waste from the river and the seaside and then interacting with locals, mostly homemakers, about the importance of waste segregation.

Last November, the Dawoodi Bohras announced their anti-plastic pollution campaign called, ‘Turning the tide’ by joining hands with lawyer-activist Afroz Shah. However, it is only now that the women from the community have stepped out to participate in the cause.

‘Cleanliness is very close to our hearts. Our community encourages it immensely. Therefore, participating in the clean-up drive felt right,’ said Tasneem Paperwala, a social worker from Mazgaon. The 41-year-old has been going to Dana Pani beach in Malad since last month on weekends. ‘It is a perception that we are mostly homemakers. In fact, women from our community are doing a lot of work and are trying to make a difference,’ she said. 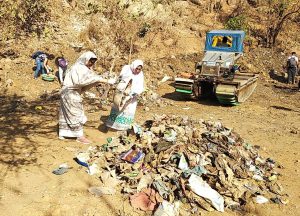 The wife of their community spiritual leader, Syedna Mufaddal Saifuddin, encouraged the women to participate in the clean-up drives and spread awareness about waste segregation. As her message circulated within the community, more and more women began joining the cause. ‘I only realised the enormity of the problem when I went for the clean-up one weekend. There was plastic everywhere, stuck deep inside the sand. It really hit me hard,’ said Ms Paperwala.

Marol resident Farida Bhopalwala, 37, said she was impressed to see the difference in the 300m patch of Mithi river that the volunteers had cleaned. ‘My husband had been involved in the cause since a long time. After I saw the change in the small patch of Mithi, I decided to join in,’ said Ms. Bhopalwala, a primary school teacher who hopes to involve her school in the activity soon.

Mr. Shah, who first spearheaded the Versova beach clean-up in October 2015 and then moved on to cleaning Dana Pani and Mithi, said it makes a lot of difference when women talk to slum dwellers about cleanliness, plastic use and waste segregation. ‘We have a lot of women participating in the drive. But it’s a first to have a group of women from one community. They make such a simple yet strong statement,’ said Mr Shah. The Dawoodi Bohra women have been coming in groups of 25 to 30 for the past three weekends, he said.