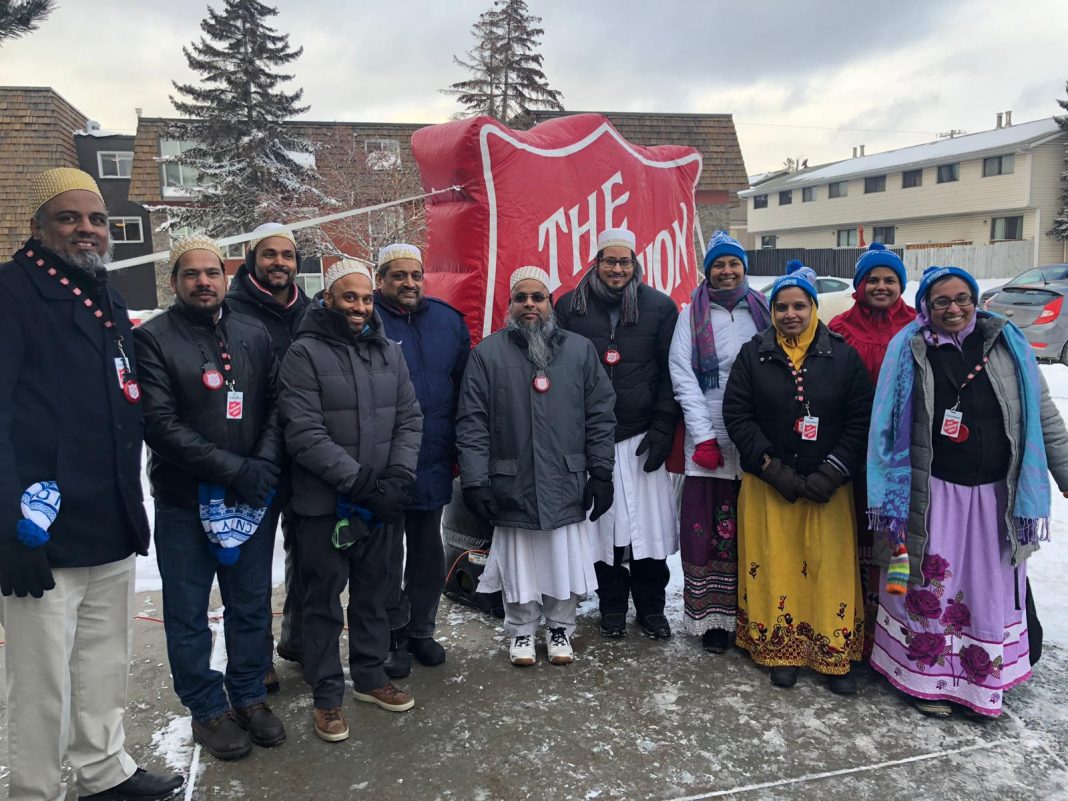 For the first time collectively, the Dawoodi Bohra Community in Calgary participated in The Coldest Night of the Year event which was organised under the CNOY umbrella with the support of The Salvation Army Community Services on February 23, 2019 at the Glenmore Temple located in the south of the city.

The Coldest Night of the Year is a charitable network which organises yearly events in North America. It is one of the major awareness and fundraising events to help the homeless achieve a better quality of life. In Calgary, this event took place in four different locations covering the entire city, where participants helped the homeless, hungry and hurting people in the city.

Participation by the Bohra community was twofold. One group volunteered as the welcoming team. It was comprised of greeters who ushered guests into the building and guided them through the registration process, affording community members a great opportunity to talk to and mingle with members of the Calgary interfaith communities from all walks of life. 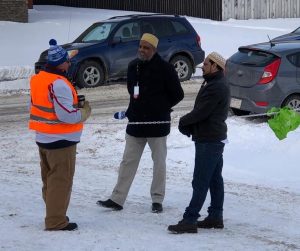 The second group participated in the walk which aimed to raise funds for the homeless. With outside temperatures at negative seventeen celsius and dipping, a hundred people, from many different backgrounds, walked five kilometers to raise awareness about homelessness. At the end of the walk, the walkers were left with a renewed appreciation and sympathy for the challenges faced by the homeless in Calgary, especially during the harsh months of winter. With the help of many sponsors and contributors, the Dawoodi Bohra team was one of the top ten fundraisers for the Salvation Army event. 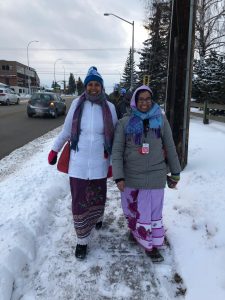 The money raised at the event will help the charity to update the Laundromat services that they provide to the homeless. Many of Calgary’s homeless access these services to have clean clothes and help reduce the stigma that comes from looking homeless. The money will also be used for support and transformation services for the homeless. Community members were humbled by the overall experience, and felt a sense to pride at having strived in accordance with the many Prophetic traditions that exalt those who help their fellow man in his time of need. They eagerly look forward to participating in next year’s Coldest Night of the Year event.