The seventh MSB International Athletics Meet was this year held in Banswara. Themed upon the importance of fair competition, as illustrated by His Holiness TUS during the Ashara Mubaraka sermons, the meet first began with an orientation towards hard but fair competitiveness conducted for over 1200 participating students and coaches.

The meet kicked off with team events on day 1. Teams showed great talent in cricket, volleyball and throwball. The atmosphere was electrifying in the MSB Sports Arena which was packed with spectators from across the region.

As the day set, the stage was ready for the grand opening ceremony. Around 5,000 people gathered to witness a spectacular display of sound, lights, colours, culture and discipline. The hosts welcomed the guests with a scout band riding on camels and adorned in Rajasthani attire. Contingents from several MSB centres displayed their discipline in the March Past Competition. 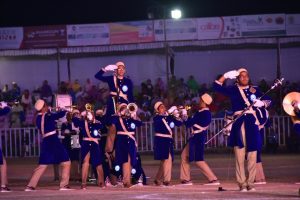 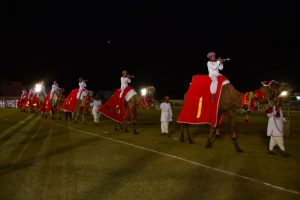 The oath was then taken by the captains of all the twenty-two participating MSB centres followed by the lighting of the ceremonial torch and the flag hoisting. 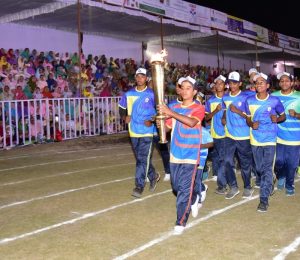 The official ceremonies of the Meet were followed by the ‘culturistan’ display that highlighted cultural aspects of Rajasthan from puppet shows to marble art to bamboo work. The show highlighted popular Indian sporting events like cricket, football, hockey and kabaddi along with archery and horse riding. These games were interspersed with colourful drill displays and an exhibition of various acrobatic feats like cartwheels and pyramids. 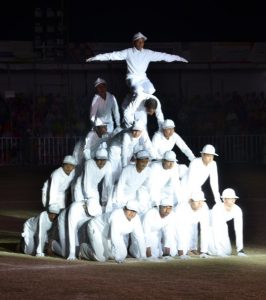 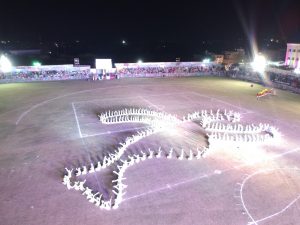 Notable dignitaries of the region were present for the occasion. The Honourable Chief Minister of Rajasthan Mr Ashok Gehlotji sent his letter of appreciation which was read out during the opening ceremony.

The next day witnessed track events such as sprinting, shot put, discus throw and long jump, along with the finals for cricket and volleyball. 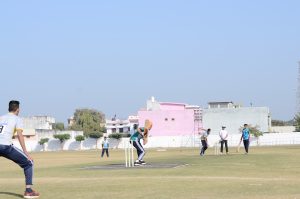 The last day of the Meet started with an open for all marathon in the form of ‘Healthathon’ organised by local community members. Hundreds of young and old locals as well as guests, some in their sixties, participated in this run, covering the prime locations of the town, to create awareness about health related issues. The run concluded at the MSB Sports Arena.