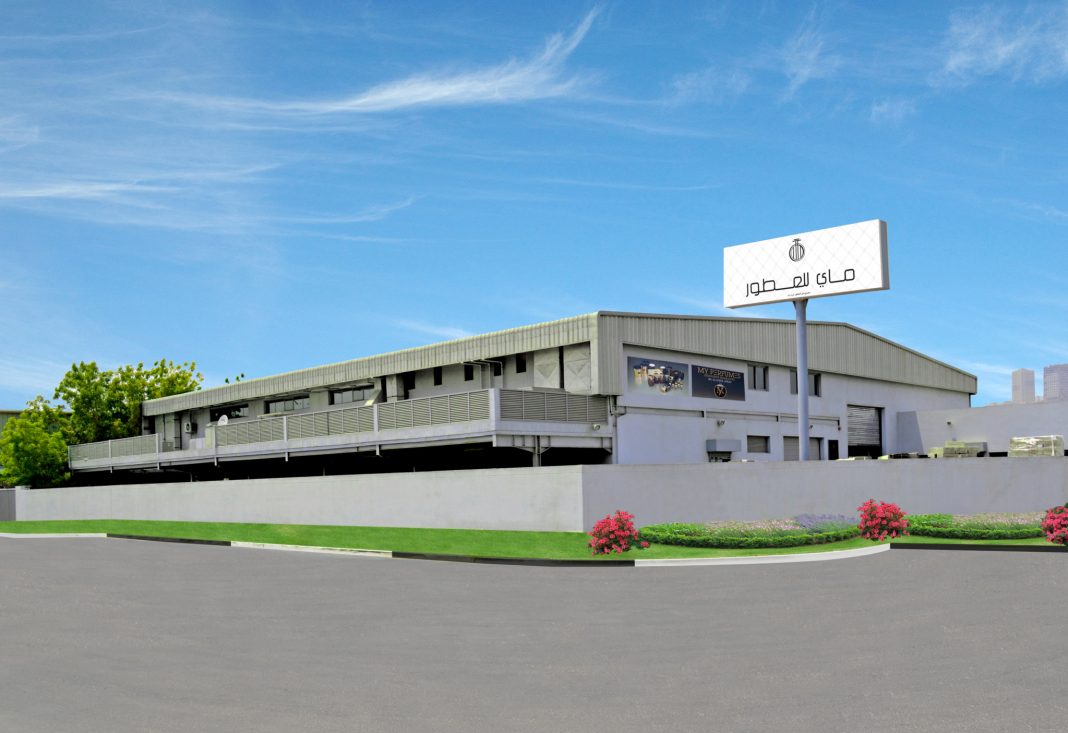 It was a different sort of disruption for Dubai-based My Perfumes, which had been in business for 24 years and had secured a decent share of the market for mass-produced fragrances and body sprays. But all of that changed as the company set out to mark its 25th year.

Its operations got completely upended and, no, this had nothing to do with digital disruption, the most common way existing businesses find they are no longer relevant.

At My Perfumes, it had to do with something more basic — ethyl alcohol, which is the raw material it had been using to make the fragrances at the plant in Al Ghusais. 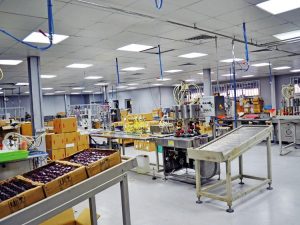 ‘We’re part of the Dawoodi Bohra community, and our community leader was emphatic that our use of ethyl alcohol was against sharia,’ said Mustafa Firoz, Managing Director. ‘Sure, we had been warned before against its use, but, unfortunately, we did not take it seriously. But after the community leader’s warning, it was an issue we could no longer ignore.’

The company decided to immediately cease all production using ethyl alcohol, which at that point represented 60 per cent of the plant’s output. It also meant closing all of its own stores that had been selling these fragrances. This was in February last year.

And that’s when My Perfumes went into startup mode. It was never going to be easy, especially for a near 25-year old business set in the ways of how it should do its business.

‘We had to come up with a replacement for ethyl alcohol as base material,’ said Firoz. ‘The difficulty was to get something that would have most of the properties of ethyl alcohol, such as being long lasting, easily evaporate, and thin enough that it could be sprayed from bottles.’

‘That’s when we came up with the idea of a silicon-based formulation. 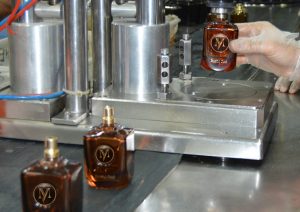 It wasn’t easy, as silicon is by nature thick. My Perfumes came up with thinner forms, with much of the work done at its in-house R&D facility and also in coordination with suppliers in France and Switzerland.

It took nearly eight months to come up with a formulation that could provide all of the needed features. ‘There was never a doubt in our minds about whether we could make a return to the market,’ said Firoz. ‘But it wasn’t easy — 60 percent of our production was lying idle, and we only had body sprays and water-based perfumes to keep the plant running.

‘But by November, we were fairly sure that the silicon formation was a suitable replacement and the next thing we did was to test it out commercially. The silicon formulation is relatively expensive to source and that’s something we had to keep in mind.’

That meant launching a fragrance at a slightly higher price point, which the company did through a 100ml offering priced at Dh670.

‘We had to get a taste of the market’s response for the new formulation — the higher raw material prices meant we could not afford to make any mistakes,’ said Firoz. ‘Thankfully, we could get all of our retailers and wholesalers on board and the initial response from the market has been uniformly favourable.’

The next phase of rolling out silicon-based fragrances at different price ranges may prove just as difficult. There is no lack of choice within the mass market fragrance category — one glance at supermarket shelves will be enough to convince anyone about that.

For now, Firoz’s attention will be on ramping up production at the plant to get back to the levels it had before February 2018. ‘Our capacity is for 35,000 bottles a day of fragrances and 50,000 bottles of body spray. We will build up production gradually and will go hand-in-hand with reclaiming the visibility the brand had in the market. ‘It’s just like any newly-launched business would try and do — thankfully, we have an advantage in having done all that for 24 years.’