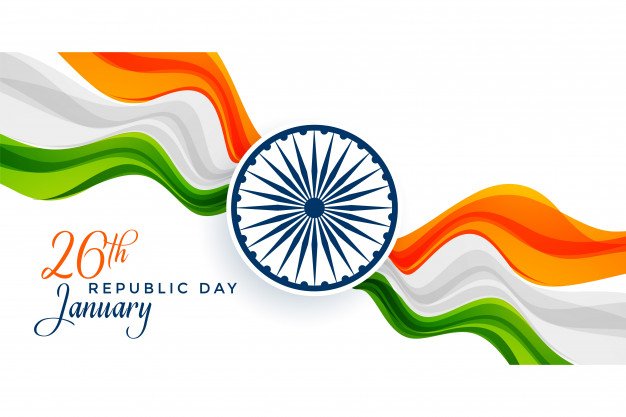 As the Tricolour fluttered atop flag posts on India’s 70th Republic Day, Dawoodi Bohras across the world expressed love and devotion for their homeland by participating in a host of events held to mark the day.

In Mumbai, students from Rawdat al-Quran al-Kareem spent the day in appreciation of the contributions of past generations and in engagement with the present generation. They contributed in their own small way by displaying posters that urge civic responsibility and conservation, engaging in colouring activities with less privileged street children and appreciating the work done by civil servants and police officers with a warm handshake and a selfie. 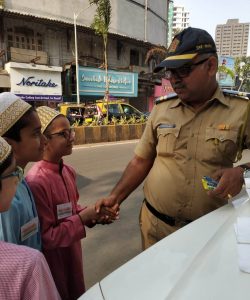 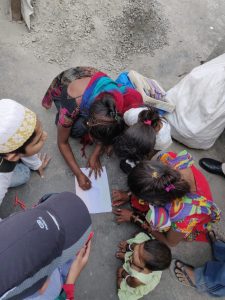 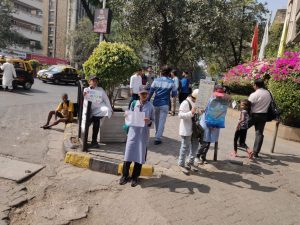 In Cairo, students from Aljamea-tus-Saifiyah enrolled in further studies at Al-Azhar University, along with community members, participated in the Republic Day ceremony held at the Embassy of India in Cairo. The students performed poetry recitations in Hindi and Arabic in front of His Excellency Ambassador Rahul Kulshreshth and other dignitaries and attendees.

In Dubai, community members participated and performed in the annual Republic Day Poetry night held at the Sheikh Rashid Auditorium of the Indian High School in Dubai. The popular poetry night that has been part of the Dubai Shopping Festival since 2003 saw more than 1500 visitors and residents with numerous performances in Urdu and Hindi. 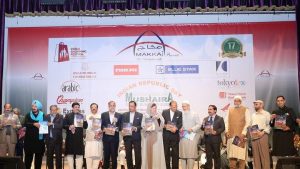 In Houston, community members attended the Republic Day celebrations held at the Consulate general of India, where they met with the Consul General Dr Anupam Ray, Congresswoman Sheila Jackson Lee and other officials and discussed the community’s many active environmental and cleanliness initiatives underway in India and the world over.