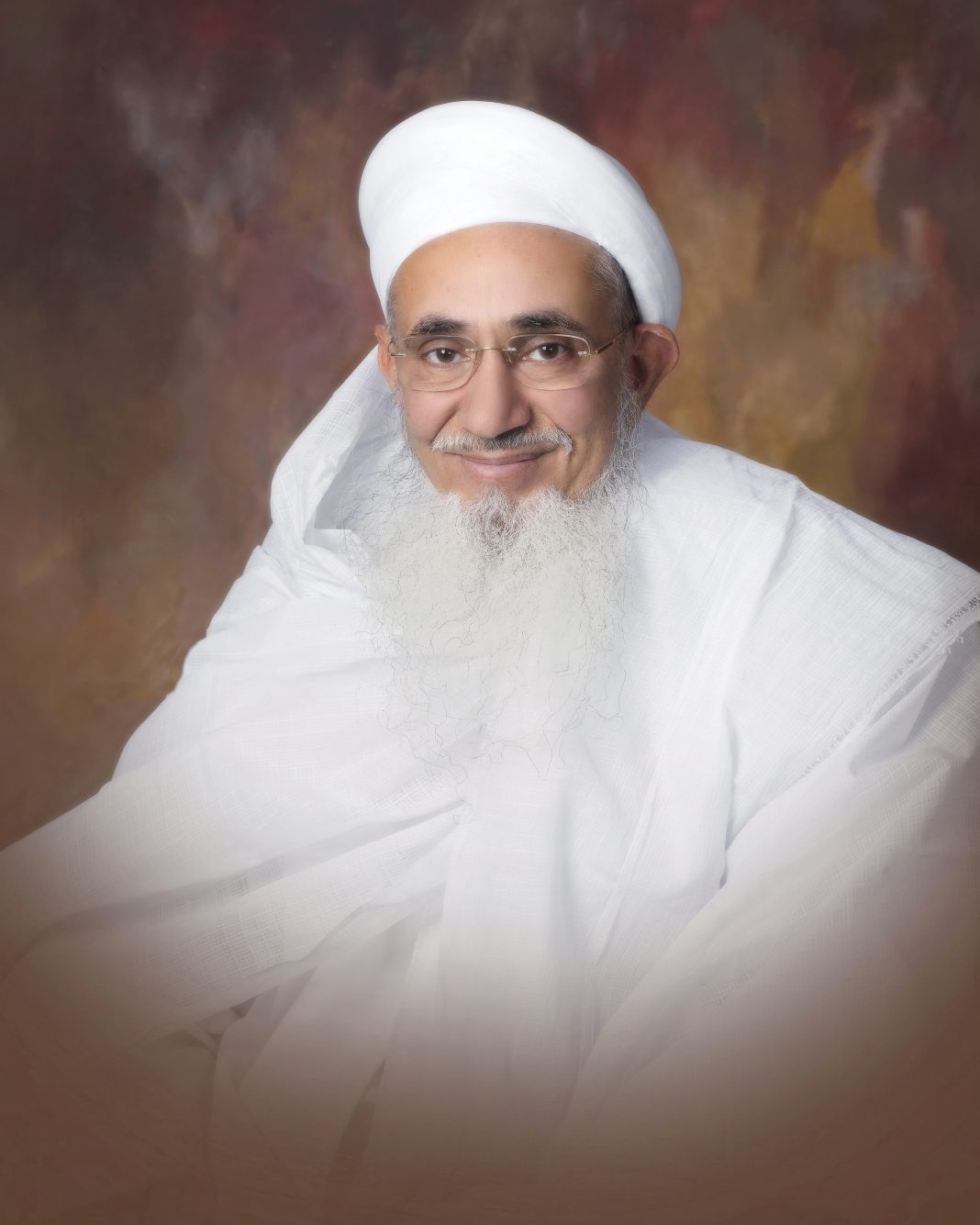 Dr Syedna Mufaddal Saifuddin, the spiritual head of the Bohra Community of India and Nawab Ibne Saeed Khan of Chhatari were declared elected unopposed as the Aligarh Muslim University’s Chancellor and Pro-Chancellor, respectively, for the second consecutive term, while Prof (Hkm) Syed Zillur Rahman was declared unopposed elected as the Honorary Treasurer of the University.

The results were declared by Chief Election Officer, Prof Zaheeruddin.

According to the notification issued by the Registrar Mr Abdul Hamid (IPS) the tenure of the elected chairs will be for a period of three years.

Vice-Chancellor Prof Tariq Mansoor expressed happiness on their election and hoped the University will benefit from their cooperation in the development and progress of the institution.

The court meeting was attended by more than a 100 members including Members of Parliament, eminent academics, heads of institutions and other prominent personalities from industry, art, literature, sports, governance etc.

The annual meeting of the University Court was also held in which 16 different items on the agenda were discussed.