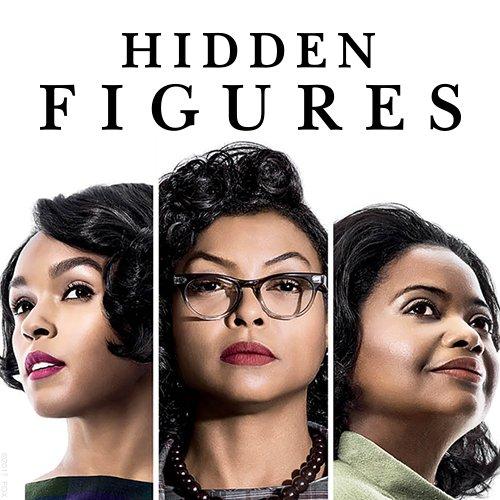 Article featured by The University of Houston

I had high expectations as I walked into the theater with twenty of my fellow UH Society of Women Engineers (SWE) members to watch “Hidden Figures.” Our SWE counselor, Cullen College alumna Mrs. Cynthia Oliver Coleman, saw the film twice and encouraged us to watch it as a group. The movie is about three African American women, Katherine G. Johnson, Dorothy Vaughan and Mary Jackson, who each made extraordinary contributions to NASA during the Space Race in the early 1960s. The film sheds light on their struggles as African Americans in a segregated America, and women in a male-dominated workplace.

As the film’s closing credits rolled, I admittedly had to wipe away a few tears. As both a minority and a female engineer, I could relate to some of the adversities the three protagonists faced – particularly the feeling of being outside of your comfort zone, which is not unfamiliar to me. I wear a two-piece dress, called a rida, which consists of a colorful hooded-poncho and a matching full-length skirt. My wardrobe guarantees that I stand out in any professional setting. Like the women in the film, I am perpetually outside of my comfort zone. I am usually the only female in engineering groups or teams, and I am always the only person wearing a rida. There’s a scene in the movie where a room full of male engineers stop working to stare at Katherine Johnson as she walks into the room – a scene I’ve seen played out in real life many times over.

As a graduating engineering senior with two internships under my belt, I have learned to be comfortable outside my comfort zone. “Hidden Figures” is important because it shows what you can accomplish if you do just that. Katherine Johnson overcame demeaning colleagues to become a prominent NASA mathematician. Dorothy Vaughan mastered a computing language no one else knew and was promoted to head of the Analysis and Computation Division at Langley Research Center. Mary Jackson fought in court for the right to study engineering at an all-white school and became NASA’s first black female engineer. All three women faced immense discrimination and resistance. They aspired to opportunities that were not available to African American women at that time. They persevered, securing their own success while paving the way for others to follow.

Now I aim to stay outside my comfort zone. I try to surround myself with people who challenge me. I seek projects and leadership positions that intimidate me. I do not shy away from opportunities that are unconventional for a rida-clad female engineer. And when I want to be comfortable, among engineers I most relate to, I have my Society of Women Engineers family.

I encourage everyone to watch “Hidden Figures.” Man or woman, engineer or not, everyone can glean inspiration from those three incredible women to push their boundaries and achieve their potential.